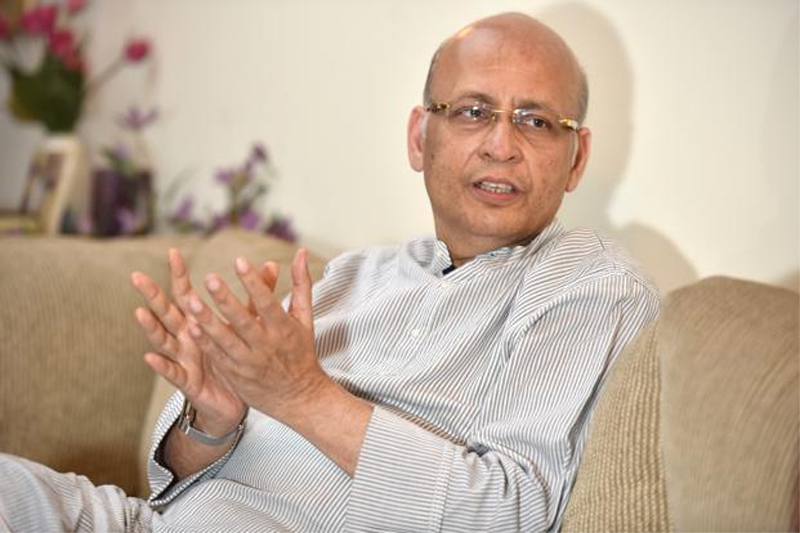 ‘All 3 regions of J&K betrayed’

NEW DELHI, Sept 21: Hitting out at the Centre over the security situation in Jammu and Kashmir, the Congress today alleged that the NDA Government was playing with the “crown of India” and treating the people of the State like “guinea pigs”.
Congress leader Abhishek Singhvi alleged that there had been a marked quantitative increase in ceasefire violations, deaths of security personnel, civilian killings, and terror incidents in Jammu and Kashmir since the BJP came to power at the Centre and in the State.
He blamed the Government for the deteriorating security situation in Jammu and Kashmir and cited the abduction and killing of three policemen and the reported resignations by police personnel in the state.
The Home Ministry, however, said today that no policeman has resigned in the State following the killing of the three police personnel by terror group Hizbul Mujahideen and described such reports as “false propaganda” by “mischievous” elements.
“There is a quantitative and qualitative change. The quantitative change is reflected in any of the four parameters — ceasefire violations, death of security personnel, civilian deaths, terror incidents,” Singhvi said.
It is “shocking” that 414 jawans have died since the BJP came to power at the Centre and in the State, he said.
Singhvi said, “256 civilians have died. As I have said on all parametres there is 100, 200, 300 per cent increase. In the case of ceasefire violations, there is a 500 per cent increase.”
He said the UPA had brought the State and its people in the mainstream, but the NDA Government converted that mainstream into “midstream”.
Singhvi also accused the Government of treating Jammu and Kashmir like a “laboratory experiment” and its people like “guinea pigs”.
“The Government has betrayed each and every part of Jammu and Kashmir and Ladakh,” the Congress leader said.
He alleged that to all the incidents of violence and deteriorating security situation, there was silence on the part of the Government.
Singhvi alleged that mutilations have been on the rise since 2016 and also cited the recent killing of a BSF jawan who was found with his throat slit.
He also slammed the Government’s decision to agree to the meeting between External Affairs Minister Sushma Swaraj and her Pakistani counterpart Shah Mahmood Qureshi on the sidelines of the UN General Assembly in New York.
However, later in the evening, India called off the meeting citing the “brutal” killing of the three policemen in Jammu and Kashmir as well as the release of postal stamps glorifying Kashmiri militant Burhan Wani.
Singhvi slammed the Government’s Pakistan policy as a ‘No Pak policy’.
“It is knee-jerk, it is episodic, it is momentary, it is transient, it depends on the mood of the moment. This Government has no moral right to continue. The Government is playing with crown, with the pride of India,” he said. (PTI)