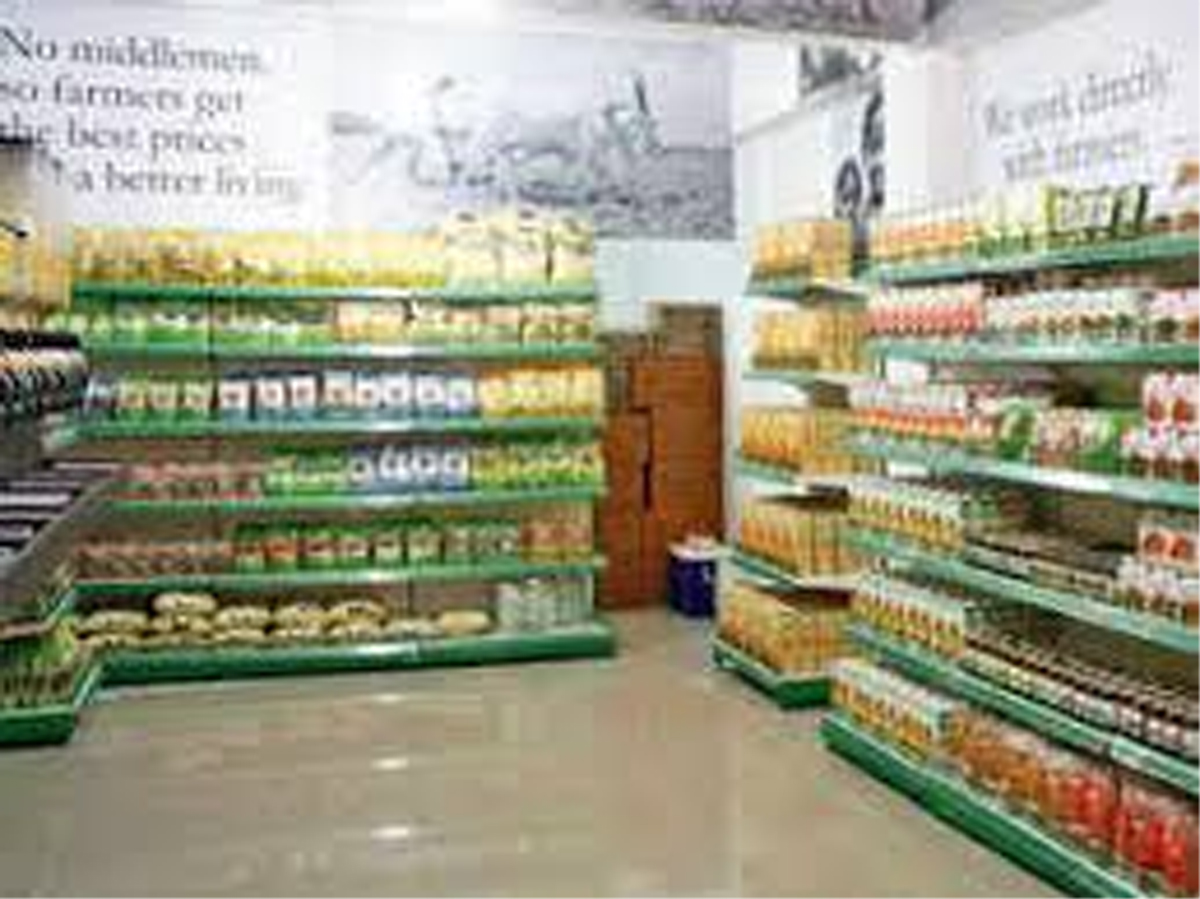 At present, organic foods are certified through the National Programme for Organic Production (NPOP) of Agricultural and Processed Food Products Export Development Authority (APEDA) under the Commerce Ministry and the Participatory Guarantee System for India of the Agriculture Ministry.

Since 2006, the NPOP has been recognised by the European Union and Switzerland. India has a similar agreement with the US, he said.

As a result of these agreements, Indian organic products are being exported to these countries without the need for re-certification, he said in a statement.

Noting the NPOP has laid the foundation of organic movement in the country, the APEDA chairman said it has played a key role over the years to establish the credibility of India’s organic sector in national and international trade.

“NPOP now spans over the entire organic agriculture production scenario and is offering certification services for practically all possible activity starting from crops, livestock, aquaculture, processing and niche segments like mushrooms and sea weeds,” he said.

In order to further boost export of organic products from the country, Borthakur said the APEDA is targeting to get the recognition for India’s NPOP from many more countries including Canada, Japan, Korea and Taiwan.

Compared to international trade of about USD 97 billion, Indian market seems to be very small, but it is growing very fast, he said.

According to APEDA, India produced around 2.67 million tonnes of certified organic products in 2018-19. The production is not limited to the edible sector but also extends to organic cotton fibre and functional food products.

During 2016, Sikkim had achieved a remarkable distinction of converting its entire cultivable land (more than 76,000 hectare) under organic certification.

As per the industry estimates, India’s organic agricultural products market is about Rs 8,500 crore and exports account for nearly 60 per cent.

Biofach India is being organised jointly by the NurnbergMesse India and APEDA. More than 6,000 delegates are participating in the the trade fair-cum-exhibition. (PTI) 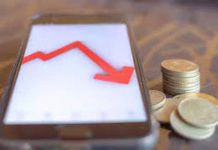 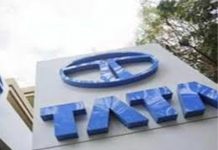 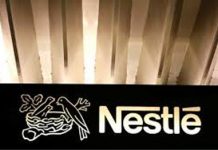 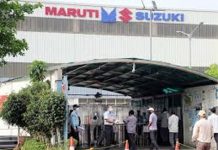 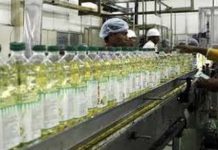 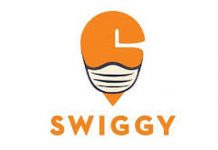 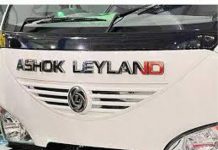 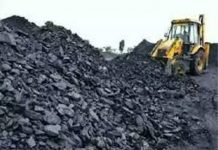 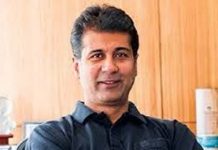 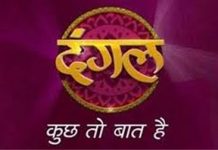