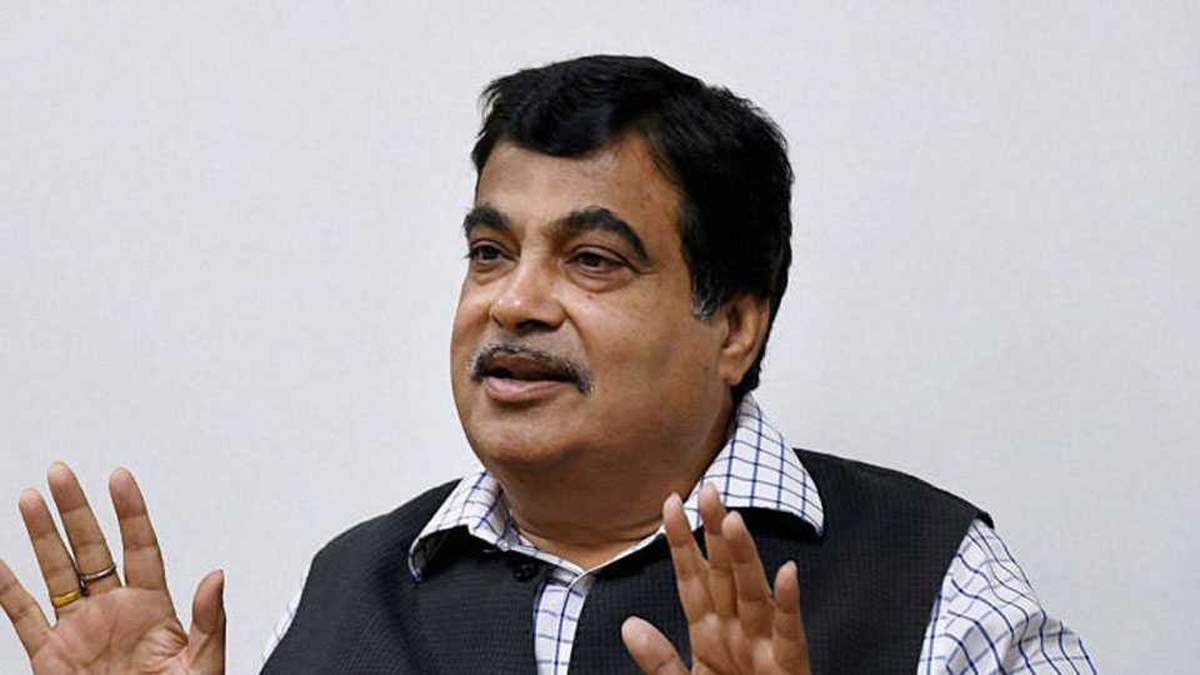 NEW DELHI, Feb 22: A day after Union Minister Nitin Gadkari said India had decided to “stop” the flow of its share of river water to Pakistan under the Indus Water Treaty, the Water Resources Ministry today issued details of various projects being worked upon to enforce it.
“Under the leadership of Hon’ble PM Sri @narendramodi ji, Our Govt. has decided to stop our share of water which used to flow to Pakistan. We will divert water from Eastern rivers and supply it to our people in Jammu and Kashmir and Punjab (sic),” Gadkari had tweeted on Thursday.
However, Additional Director General of media and Communications in the Ministry Neeta Prasad later clarified that it was not a “new decision” and that the Water Resources Minister was “simply reiterating” what he had always said.
The Water Resources Ministry today issued a statement giving details of the projects being implemented to stop the flow of waters that belong to India.
Asked what prompted the Ministry to issue the statement, a source said the Minister’s tweet prompted the Ministry to give details of the projects being worked upon.
The Indus system comprises Indus river, Jhelum, Chenab, Ravi, Beas and Sutlej. The basin is mainly shared by India and Pakistan with a small share for China and Afghanistan, the Ministry said in the statement.
Under the Indus Water Treaty signed between India and Pakistan in 1960, all the waters of the three rivers, namely Ravi, Sutlej and Beas (eastern Rivers) averaging around 33 million acre feet (MAF) were allocated to India for exclusive use.
The waters of western rivers — Indus, Jhelum and Chenab averaging to around 135 MAF were allocated to Pakistan except for specified domestic, non-consumptive and agricultural use permitted to India as provided in the treaty.
India has constructed the Bhakra Dam on Sutlej, Pong and Pandoh Dam on Beas and Thein (Ranjitsagar) on Ravi. These storage works, together with other works like Beas-Sutlej link, Madhopur-Beas link, Indira Gandhi Nahar Project etc. has helped India utilise nearly entire share (95%) of waters of the eastern rivers. (PTI) 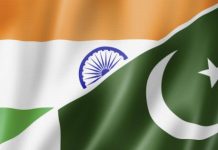