JAMMU, Jan 22: Former minister and senior Congress leader Raman Bhalla today expressed serious concern over staff crunch and lack of basic infrastructure facilities and medicines in all the urban health centres in Jammu city.
While interacting with some Corporators and people after visiting Rajiv Gandhi Hospital today Bhalla said these urban centres were opened in the city by the Health Department under the National Urban Health Mission to provide better healthcare facilities to residents but all these centres are reeling under shortage of infrastructure and staff. The primary objective of setting up these centres was to provide basic and primary healthcare facilities to the door steps of the people, particularly those having financially poor background, thereby curtailing the need to travel to the Government Hospitals Gandhi Nagar, Sarwal and other hospitals even for minor health issues. These centres have failed to cater to the health requirement of urban poor people to their full capacity due to the negligence of the health authorities.
PCC leader expressed serious concern over the higher number of casualties of children in SMGS Hospital Jammu during past two months and sought immediate steps to ascertain causes behind these casualties with urgent corrective measures to prevent further loss of precious lives. Expressing great shock over the loss of large number of lives, as reported in a section of media Bhalla said that Govt should immediately take urgent steps to ascertain the reasons for higher number of casualties.
There are reports of large number of deaths in Udhampur also which is quite serious and Govt must come out with details of the situation and take urgent measures to check further loss of lives. Team of experts can be called from AIIMS or PGI Chandigarh also to find out causes and suggest appropriate corrective measures, he added.
Bhalla slammed BJP Govt for its failure to make the new maternity hospital at Gandhi Nagar functional. He said Congress Govt in 2011 had planned to establish a 200-bedded maternity hospital on the premises of the Government Hospital, Gandhi Nagar. The project was scheduled to be completed by the end of 2014-15 but it is yet to be made functional due to faulty planning by the agency concerned and slow funding by the Union Government. 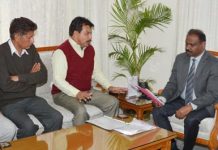 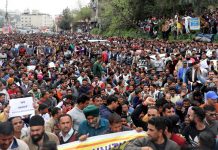 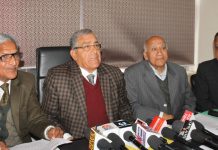 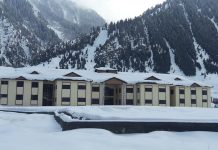 Schools inaccessible due to snow accumulation 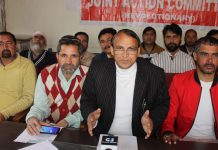 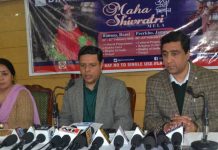 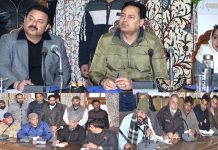 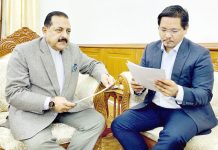 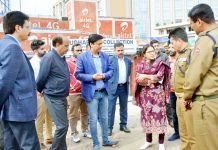 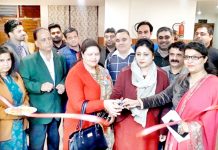 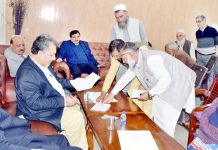 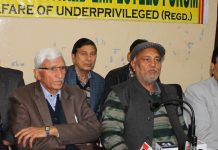