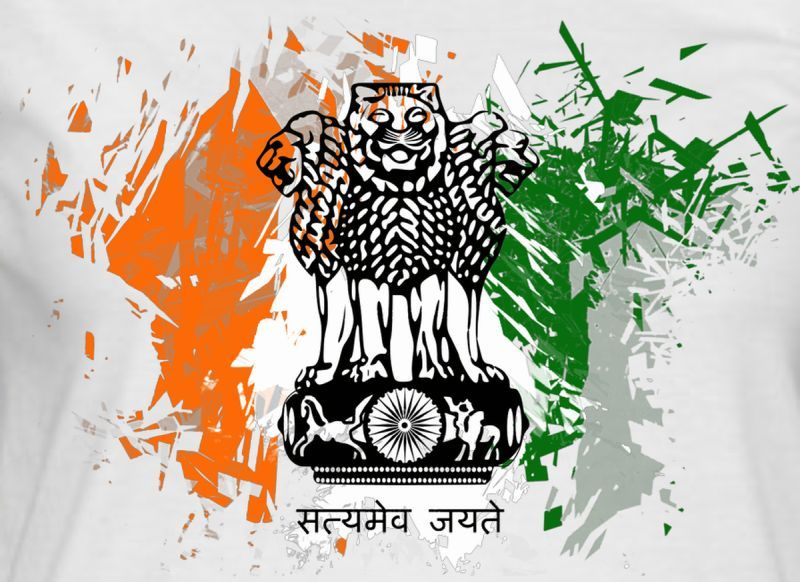 NEW DELHI, Mar 30: The Union Cabinet today hiked Dearness Allowance (DA) and Dearness Relief (DR) by 3 per cent to 34 per cent to compensate for the price rise, benefitting over 1.16 crore Central Government employees and pensioners.
The additional instalment will be effective from January 1, 2022, said an official release after the Cabinet meeting.
“The Union Cabinet…has given its approval to release an additional instalment of DA to Central Government employees and DR to pensioners w.e.f. January 1, 2022, representing an increase of 3 per cent over the existing rate of 31 per cent of the Basic Pay/Pension, to compensate for price rise,” an official statement said.
The increase is in accordance with the accepted formula, which is based on the recommendations of the 7th Central Pay Commission, it added.
The combined impact on the exchequer on account of both Dearness Allowance and Dearness Relief will be Rs 9,544.50 crore per annum.
This will benefit about 47.68 lakh Central Government employees and 68.62 lakh pensioners, the release said.
In October last year, the Cabinet had hiked the two allowances by 3 per cent to 31 per cent. It was effective from July 1, 2021.
Before that in July, the Government had restored the Dearness Allowance and Dearness Relief and increased the rate of allowance from 17 per cent to 28 per cent.
Because of the COVID-19 pandemic, the Central Government had frozen the three additional instalments of the DA and DR, which were due on January 1, 2020; July 1, 2020 and January 1, 2021. (PTI)