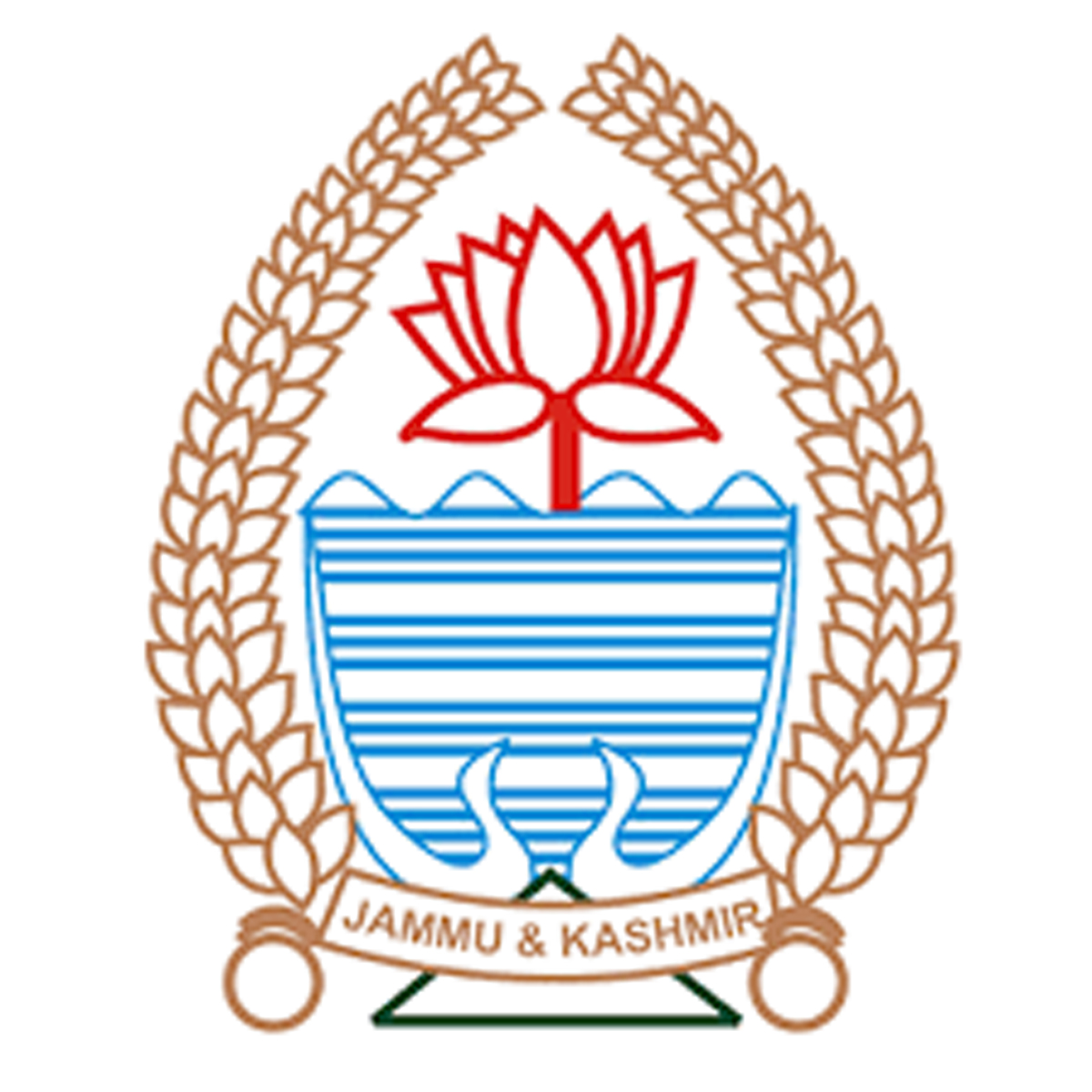 Poor execution of River Tawi barrage contract
Work to resume in August after revision of DPR
Mohinder Verma
JAMMU, Feb 24: Government has constituted a committee to look into the lapses and fix responsibility for poor execution of contract of auto-mechanically operated gated barrage at River Tawi while as work on the important project is planned to be resumed in the month of August this year after revision of Detailed Project Report (DPR).
Official sources told EXCELSIOR that Government has taken serious note of issuing numerous notices to M/s GVR Infra Projects Limited instead of initiating exercise to terminate the contract in a time bound manner after the company abandoned the work on gated barrage in the month of February 2017.
“Had contract been terminated after granting one or two opportunities to the company the Government would have been able to re-tender the left over work and by this time work on the project would have been completed to achieve the intended objectives”, sources said.
Though termination of contract has not caused any financial loss to the Government exchequer in view of sufficient security available with the Department of Irrigation and Flood Control yet prompt decision on contract soon after abandoning of work was imperative to chalk out strategy in a time bound manner for resumption of work”, they further said.
Now, to determine the lapses and fix responsibility for poor execution of contract of auto-mechanically operated gated barrage, the Government has felt it imperative to constitute a committee.
The committee headed by Principal Secretary to Government, Planning, Development and Monitoring Department and comprised of Commissioner/Secretary, PHE, Irrigation and Flood Control Department, Director General (Codes), Finance Department and Development Commissioner (Works), Public Works Department has been asked to submit report within a period of one month.
It is pertinent to mention here that special audit of the project has already been conducted on the directions of the Financial Commissioner Finance by a team of officers comprising Director General, Centrally Sponsored Schemes in Planning, Development and Monitoring Department, Development Commissioner Works, Chief Engineer Roads and Buildings Department Jammu and Director Codes Finance Department.
During the special audit, several irregularities were noticed by the team of officers and Government was conveyed that work on the project was never executed strictly as per the plan reflected in the contract signed between Irrigation and Flood Control Department and M/s GVR Infra Projects Limited and this was one of the reasons behind slow pace of work.
The audit team had also raised certain questions vis-a-vis mobilization advance of several crores of rupees given to M/s GVR Infra Projects Limited and payments to the company in violation of clauses mentioned in the contract.
“The Department of Irrigation and Flood Control has answered all the queries raised by the audit team and there is no loss to the Government exchequer due to termination of contract”, said Commissioner Secretary to Government, PHE, Irrigation and Flood Control Department Ajeet Kumar Sahu when contacted, adding “there were sufficient provisions to safeguard the interests of the Government”.
In response to a question, he disclosed that Government has decided to resume work on the project by August this year after revision of Detailed Project Report. “IIT Roorkee has been engaged for detailed assessment of works already executed on the project and to give expert advice on the completion of left-over work”, he added.
The IIT Roorkee will point out whether all the technical specifications were strictly adhered to by M/s GVR Infra Projects Limited in the already executed components of the project and how to go ahead for the completion of left over works. Moreover, IIT Roorkee will recommend measures required to be taken in advance to ensure that there is no erosion on the embankments of the river following creation of artificial lake.
“On the receipt of report from IIT Roorkee, the Government will engage consultant for revision of Detailed Project Report and the whole exercise will be completed by August when work is planned to be resumed on the project”, the Commissioner Secretary said.
He disclosed that only 20% work on the project is pending and the same would be completed as expeditiously as possible so that project of immense importance is dedicated to the people.