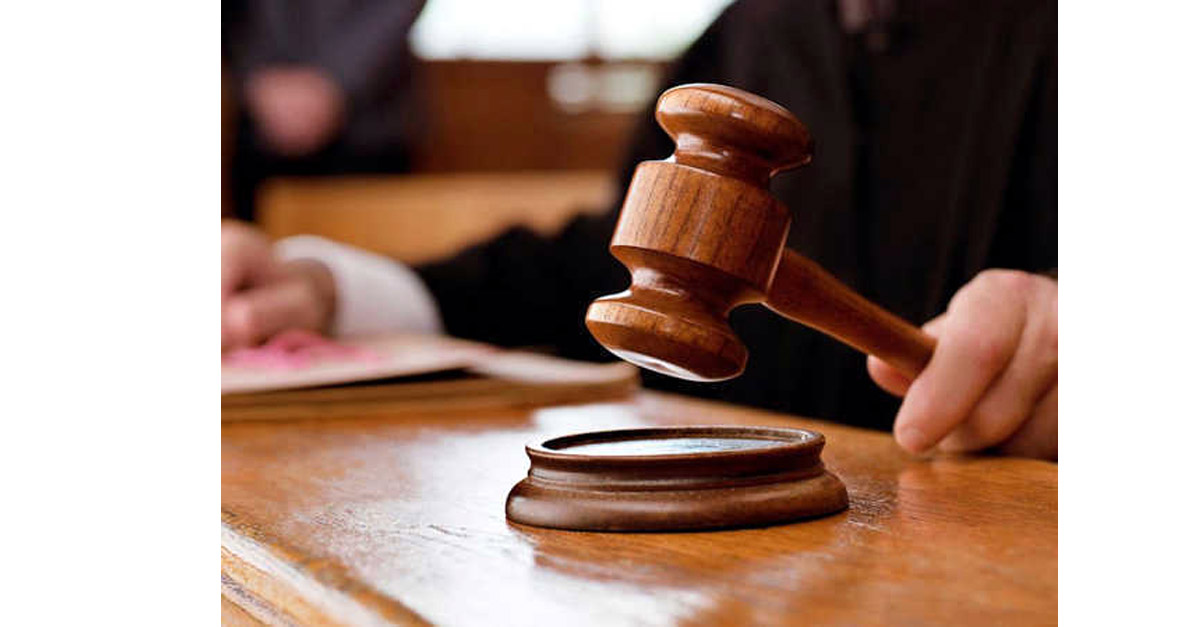 Encroachment on 3.5 lakh kanals Forest land in J&K
*Attempt goes on to shield ‘influential encroachers’
Gopal Sharma
JAMMU, June 25: Even after being reprimanded by the Division Bench of the High Court of Jammu & Kashmir and Ladakh on certain occasions, the Government of Union Territory of J&K has framed yet another Committee for deciding complaints pertaining to the encroachment of over 3.5 lakh kanals Forest land/property in the Jammu and Kashmir after the previous committee constituted for the same purpose two years ago, apparently failed to yield any result.
Official sources told the Excelsior that the J&K UT Government vide order No. 756-JK(GAD) of 2022 dated 24-06-2022 constituted a Committee headed by Commissioner/ Secretary to Government Revenue Department as its Chairman, Principal Chief Conservator of Forests J&K as Member Secretary while Divisional Commissioners of Kashmir and Jammu besides a representative from Forest Department not below the rank of Additional Secretary as its members.
While giving reference of the Public Interest Litigation (PIL) No. 25/2017 CM No. 1456/020 IA Nos.1/2017 & 2/2017 titled SAVE( Save Animal Value Environment) Vs UT of J&K and others, regarding huge encroachment on Forest lands in J&K, the order said that in supersession of Govt order No. 876-JK(GAD)of 2020 dated 19-09-2020, the sanction has been accorded for the formation of new committee for deciding complaints pertaining to the encroachment of Forest land/ property in J&K. It has been ordered that the Committee shall ensure creation of a dedicated website of the Committee; decide all the complaints received by it, after notice to the complainant and alleged encroacher, within one month of the receipt of the compliant, extendable to two months for reasons to be recorded; to accord hearings by the Committee using the e-mode; communicate proceedings and orders passed by the Committee to the parties and posting these on the website and ensure widespread publicity for the constitution of this committee and its activities.
Interestingly, the UT Government vide Order No. 876-JK(GAD) of 2020, dated 19-09-2020 had constituted its first Committee headed by Principal Secretary to Govt Revenue Department as its Chairman and Commissioner / Secretary Forest and Environment as Member Secretary besides three other members including Divisional Commissioners of Kashmir and Jammu and PCCF J&K for the same purpose.
Not only this, following pressure from the J&K High Court, the Government also constituted District level Sub Committees headed by Deputy Commissioners as Chairman ad Concerned DFO (T) as Member Secretary and four other members including ADC, ACR, DFO and Tehsildar concerned on April 17, 2021 vide order Bo. 342-JK(GAD) of 2021. The Sub Committees were also directed to delete the illegal entries and evict encroachers from the Forest land under Indian Forest Act 1927 and relevant Revenue Acts/ Laws, provide regular hearings to the parties, address the complaints in the time bound manner and create a data base / proceedings on the official website for its access by the end users.
“Constitution of yet another Committee after about two years of the previous Committee for the same purpose, questions the state of affairs, working style and the efficiency of the J&K UT Administration. It apparently indicates that the previous committee must have failed to yield any results and the Government has been forced to announce/constitute yet another committee without fixing responsibility on the people at the helm of affairs in the previous committee during their term of about two years. The intentions could be to just buy time for protecting/saving influential people involved in land encroachment,” the sources added.
It is pertinent to mention here that after numerous directions from the High Court, Forest Department finally filed a comprehensive report mentioning that over 64,000 persons have encroached around 3.5 lakh kanals of forest land across Jammu and Kashmir after pressure from the then Division Bench comprising Chief Justice Gita Mittal and Justice Rajesh Bindal of J&K High Court. The court also sought action plan from the Government for retrieval of such a huge land from the encroachers. The DB also directed that no court in the Union Territory shall take cognizance of any issue with regard to any claim pertaining to the encroachment of the forest land, except the DB hearing the PIL. Even all the Government departments were told not to make any sort of change in the record or physical status of the land identified by the Forest Department as under encroachment.
The comprehensive report, which has been submitted by the Forest Department, contains Forest Division-wise details of encroached land and the names of the encroachers, which include former Ministers, legislators, bureaucrats and other influential persons.
As per the report submitted by the Forest Department, 6583 persons have encroached 1496 hectares of land in Anantnag Forest Division, 144 hectares by 604 persons in Awantipora, 157 hectares by 1062 persons in Bandipore, 189 hectares by 938 persons in Basohli, 253 hectares by 835 persons in Batote, 159 hectares by 959 persons in Bhaderwah, 237 hectares by 541 persons in Billawar, 232 hectares by 899 persons in Doda, 499 hectares by 704 persons in Jammu, 415 hectares by 1586 persons in Baramulla, 52 hectares by 104 persons in Kathua, 550 hectares in Kralpora, 39 hectares in Kishtwar, 355 hectares by 1399 persons in Kulgam, 595 hectares by 2632 persons in Langate, 368 hectares by 2496 persons in Lidder, 225 hectares by 103 persons in Mahore, 3 hectares by 15 persons in Marwah, 579 hectares by 1225 persons in Nowshera, 655 hectares by 3160 persons in Pir Panjal Forest Division, 1472 hectares by 29458 persons in Poonch, 197 hectares by 602 persons in Rajouri, 2106 hectares by 3370 persons in Ramban, 316 hectares by 335 persons in Ramnagar, 319 hectares by 651 persons in Reasi, 52 hectares by 11 persons in Samba, 1026 hectares by 3882 persons in Shopian, 463 hectares by 2312 persons in Sindh Forest Division, 16 hectares by 121 persons in Tangmarg and 9 hectares by 302 persons in Udhampur Forest Division.