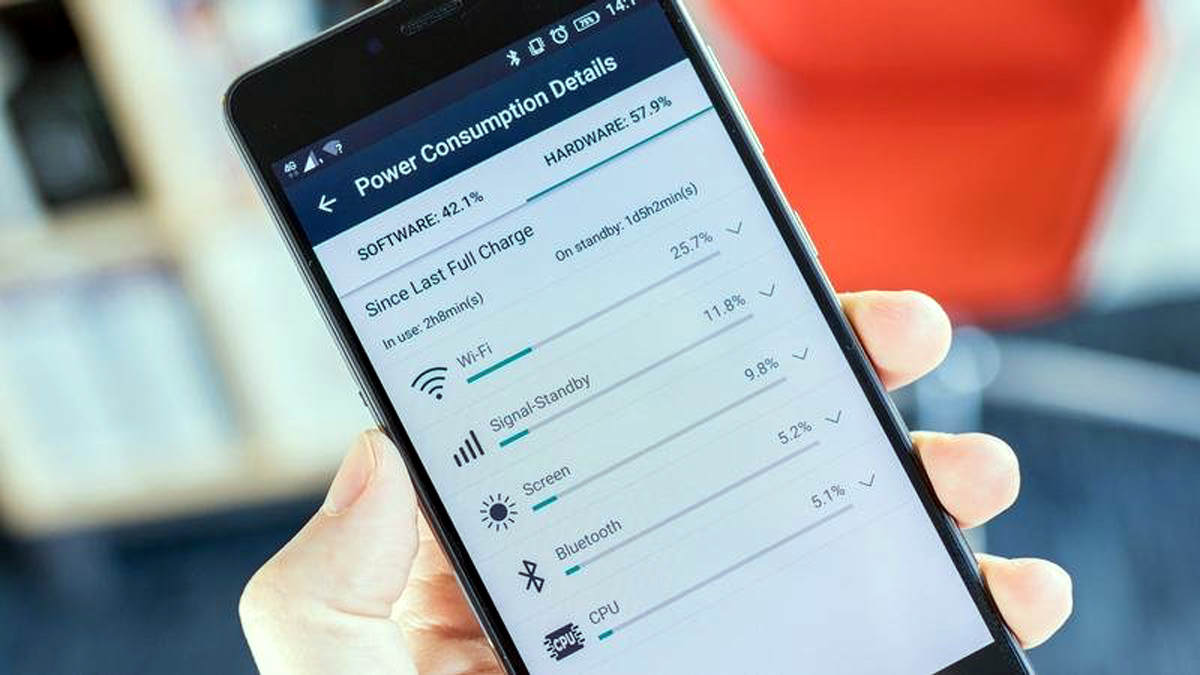 Excelsior Correspondent
JAMMU, Feb 16: The Government today extended the 2G mobile data service and fixed line internet connectivity wherever provided across the Union Territory till February 24. However, the Internet Service Providers (ISPs) have been given directions to ensure access to 1,485 white-listed sites only and not to any social media applications allowing peer-to-peer communication and Virtual Private Network (VPN) applications, an official order issued by the Home Department said.
“The directions shall be effective from February 16 and remain in force till February 24, unless modified earlier,” the order said.
The 2G internet facility on mobile phones was restored in Jammu and Kashmir on January 25 after remaining suspended since August 5 last year after the Centre announced abrogation of Article 370 provisions and bifurcation of the erstwhile State into Union Territories — Jammu and Kashmir, and Ladakh.
“Whereas, reports have been received from the intelligence and law enforcement agencies inter-alia bringing out the manner in which social media sites are being accessed through the Virtual Private Network (VPN) applications, for coordinating terror activities as well as to upload provocative material aimed at disturbing the public order.
“It has also been reported that attempts have been made to disturb the public peace by spreading rumours to incite the general public over the last week which necessitated temporary suspension of the mobile data services for limited period of time by the authorized officers,” read the order issued by Principal Secretary, Home department, Shaleen Kabra.
With regard to mobile data service, the order said, ISPs would ensure access only to the 1,485 white-listed sites and not to any social media applications allowing peer-to-peer communication and VPN applications.
“Data services shall be available on the postpaid mobiles and on prepaid SIM cards of such holders whose credentials have been verified as per the norms applicable for postpaid connections; and the internet speed shall be restricted to 2G only,” the order said.
About fixed line internet connectivity, it said, “Wherever connectivity has been provided with effect from January 14 and onwards, ISPs shall ensure that access is limited to the white-listed sites and not to any social media applications allowing peer-to-peer communication and VPN applications.
“Internet connectivity shall be available only after mac-binding. It is further directed that all those who are provided access to the internet shall ensure that it is not misused for uploading the provocative material inimical to the interest of the state,” the order read.
It said the access or communication facilities made available by the Government by way of e-terminals or internet kiosks apart from special arrangements for tourists, students and traders would continue.
The Inspector Generals of Police, Kashmir and Jammu, would ensure communication of these directions to the service providers forthwith and ensure implementation of the directions with immediate effect, the order said.