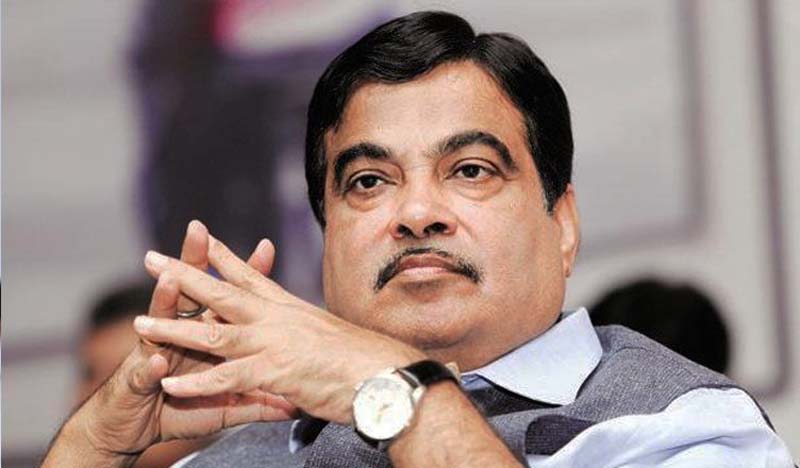 NEW DELHI, Sept 6:
The Government has decided to exempt electric vehicles (EVs) and automobiles run on alternative fuel from permit requirements in a bid to boost such vehicles in the country, Union Minister Nitin Gadkari said Thursday.
Urging automakers to focus in this direction, the Minister said demand for EVs could also be created by mandating cab aggregators like Ola and Uber to induct a certain percentage of such vehicles in their fleet.
“We have decided to exempt EVs and all vehicles including autorickshaws, buses, taxis run on alternative fuel like ethanol, biodiesel, CNG, methanol and biofuel, from permit requirements.
“We have taken the decision to make these permit-free,” the Transport Minister said addressing the SIAM annual convention here.
He said the states have agreed to abide by it as the recommendations came from a Group of Ministers of states, headed by Rajasthan Transport Minister Yunus Khan. Urging automakers to come forward to tap the opportunity of EV production, Gadkari ruled out any financial incentive.
“With GST at 12 per cent on EVs, I don’t think there is any further need for subsidy. … We need to think innovatively to bring in that environment. My ministry has prepared a detailed report to raise production of EVs through non-fiscal initiatives in the next five years,” Gadkari said clarifying that the subsidy was not mandatory.
His statement comes amid government’s efforts to promote eco-friendly vehicles through Faster Adoption and Manufacturing of (Hybrid &) Electric Vehicles (FAME) India scheme, which was launched in 2015.
The second phase of FAME India scheme will be launched by Prime Minister Narendra Modi on September 7.
According to official sources, FAME II offers incentives for mass adoption of EVs with an outlay of Rs 5,500 crore.
Gadkari also said the ministry has done away with the requirement of local testing for initially bringing EVs into India for sale.
“This will be available for limited number of pieces in the domestic market and if the customers’ response is positive then these companies can start making the vehicles in India,” he said.
The minister also suggested automakers to diversify into water transport.
“Why don’t you diversify. From Allahabad to Varanasi we are maintaining a draft of 1.5 metre. Fifteen crore people will be gathering at Kumbha mela. You come and run 500-600 seater catamarans. I will give you all permissions in eight days,” the minister said.
He said the multimodal hub at Varanasi will be inaugurated soon and 60 river ports offered vast opportunities to automobile makers.
Gadkari also announced that steps will be taken to do away with the requirement of speed governors saying that better highways were there and speed was not the only reason behind accidents.
He also announced that the government will soon ensure two-wheeler taxis everywhere barring metro cities for single passengers, which in turn would generate employment.
On biofuel, Gadkari said its production can cut on huge Rs 30,000 crore aviation fuel imports.
Indigenous production of biofuel is not only import substitute but is cost-effective and checks pollution, he added. (PTI)