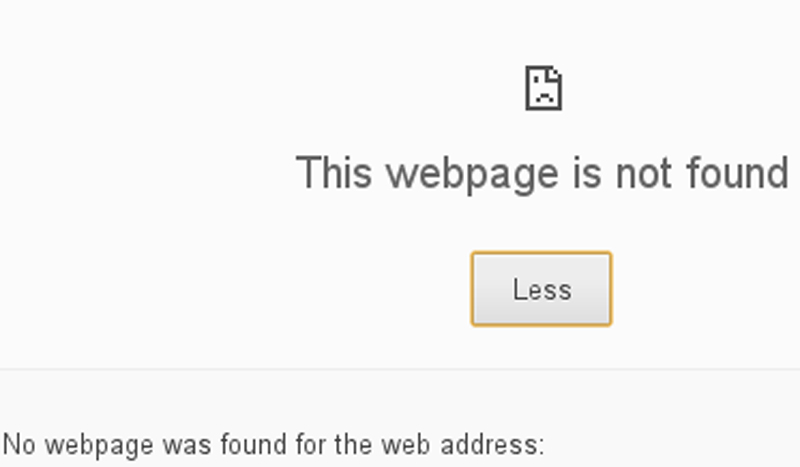 Mohinder Verma
JAMMU, Oct 23: The explicit directives of the Government regarding establishment of dedicated district grievances cells are not being taken seriously by majority of the District Development Commissioners of the State. Moreover, several DDCs have yet not started holding public darbars at Tehsil offices thereby defeating the objective behind the decision.
The General Administration Department vide Government Order No.1361 dated September 10, 2018 had accorded sanction to the constitution of a grievance cell at each district headquarter of the State headed either by the Additional District Development Commissioner or by the Additional Deputy Commissioner to be nominated by the concerned Deputy Commissioner with a supporting staff.
It was specifically mentioned in the order that the grievance cell shall receive grievances through online portal, by post or in person on all working days and office of the Deputy Commissioner will create a dedicated webpage for the purpose and notify the same for the information of the general public.
The objective behind creation of grievance cell was to immediately process each grievance and obtain status/action taken from the concerned officers to which it pertains within 15 working days and thereafter intimate the applicant within the next five days about the disposal of the grievance.
In case of non-cooperation of any of the departments in furnishing the requisite information, the Deputy Commissioner will bring the matter to the Divisional Commissioner concerned for immediate intervention, read the order dated September 10, 2018.
However, offices of the majority of the Deputy Commissioners of the State have not created any dedicated webpage for the purpose. Moreover, wherever the webpage has been created is not functional, official sources told EXCELSIOR.
“Whenever attempt is made to open webpage created on the websites of several districts the same shows error thereby deprives the people from sending grievance through online portal”, they disclosed, adding “there is no webpage in respect of many districts while as the websites of some districts show toll free numbers for conveying grievances but generally there is no response from any of the officers when telephonic call is made on these numbers”.
They further said, “there is a general complaint from the people that district grievance cells wherever created are not intimating follow up action or status of the grievance within the time-framed prescribed in the Government order”, adding “by not acting strictly on the explicit directives of the General Administration Department the offices of the Deputy Commissioners have been creating impediments in achieving the objective behind the decision of the Government”.
In the order it was also mentioned that every Deputy Commissioner shall hear grievances in the district grievance cell at least once a week and the day/hours so specified shall be notified through print and electronic media as also uploaded on official website.
However, this aspect has completely been ignored by almost all the Deputy Commissioners as no notification about day and hours of hearing grievances has ever been seen in print media since the issuance of Government order early last month.
“Moreover, several Deputy Commissioners are faltering on holding public darbars at tehsil offices of the district at least once in a month which otherwise is clearly mentioned in the Government order”, sources further said, adding “it is a matter of concern that while J&K Government and Governor’s Grievance Cells are effectively handling the grievances and ensuring prompt follow-up action the District Development Commissioners are not taking the directives seriously”.
They said, “it is not for the first time that such a mechanism of redressing grievances was evolved at the district level. Numerous orders were also issued in the past in this regard but compliance always remained dismal”. They stressed that Government should ensure follow-up action on such directives otherwise issuing one after another order carries no importance.