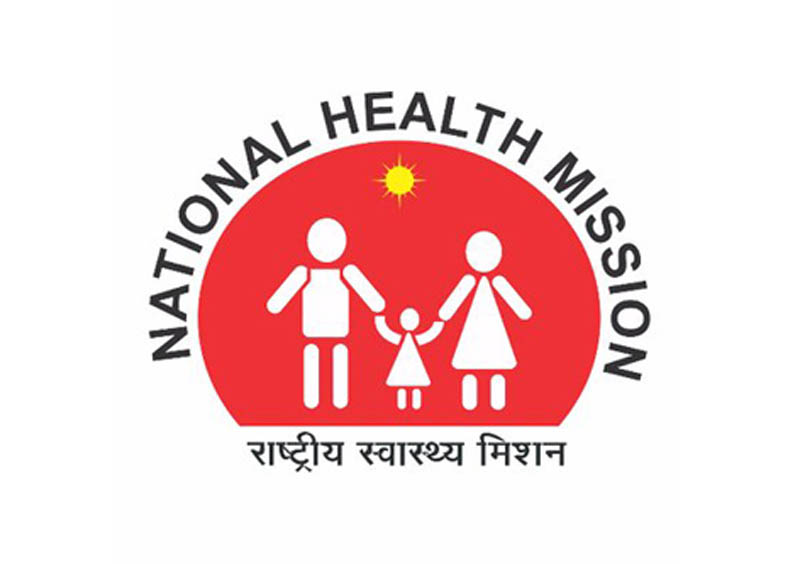 Without pay for last 3 months

Irfan Tramboo
SRINAGAR, May 4: Even as the COVID-19 pandemic rages on, hundreds of National Health Mission (NHM) employees working in different capacities across J&K are without salaries for last at least 3 months.
There are at least 8500 such employees who include doctors, paramedics and managers working across the Union Territory who are without salaries despite their hard work amid the COVID-19 second wave in the healthcare facilities across J&K.
Excelsior has learned that the Centre has already accorded approval to the funds required for the release of the salaries to the NHM employees.
However, the process is witnessing undue delay at the UT level as the same is to be approved by the Finance Department and is to be taken up by the Health Department and only after that, the funds are transferred to the NHM for further release–the process which has been learned is witnessing delay.
“We are without salaries for last 2 months and there was many who are without salaries for last 3 months and it is happening when we are struggling in the pandemic, working hard, and are heading to towards the end of the holy month of Ramadhan,” one of the employees told Excelsior.
He said that the employees are suffering because of the indifference of the Government which is resorting to undue delay in releasing their salaries.
Chief spokesperson J&K NHM Employees Association (JKNHMEA) Abdul Rauof told Excelsior that the employees are suffering and that the concerned department must give take the issue of non-payment of salaries seriously.
“Eid is just around the corner and the employees who are without the salaries do not have a clue what to do; the salaries of the employees must be released without any further delay,” he told Excelsior.
Notably, the issue of non-payment of salaries has always been peculiar to the NHM employees and these employees have always remained up on their toes to demand the release of their salaries from time to time.
“Such a system has to go and there has to be a proper mechanism in place which could ensure timely release of the salaries every month so that we do not suffer at all,” the employees said.
Financial Advisor (CAO) NHM, Abhishek Talwar told Excelsior that the salary of the employees will be released well before Eid. “The Finance Department has to take a call on this; once that’s done, we will release the salary the same day,” he said.
Earlier on April 30, the J&K Government ordered sanction to the loyalty bonus in favour of the contractual staff hired under the National Health Mission (NHM) for the financial year 2020-21, even as the employees remain without salaries for the last 2-3 months.
The sanction was according to a 10 per cent bonus to those employees who had completed a minimum of three years of service under NHM.