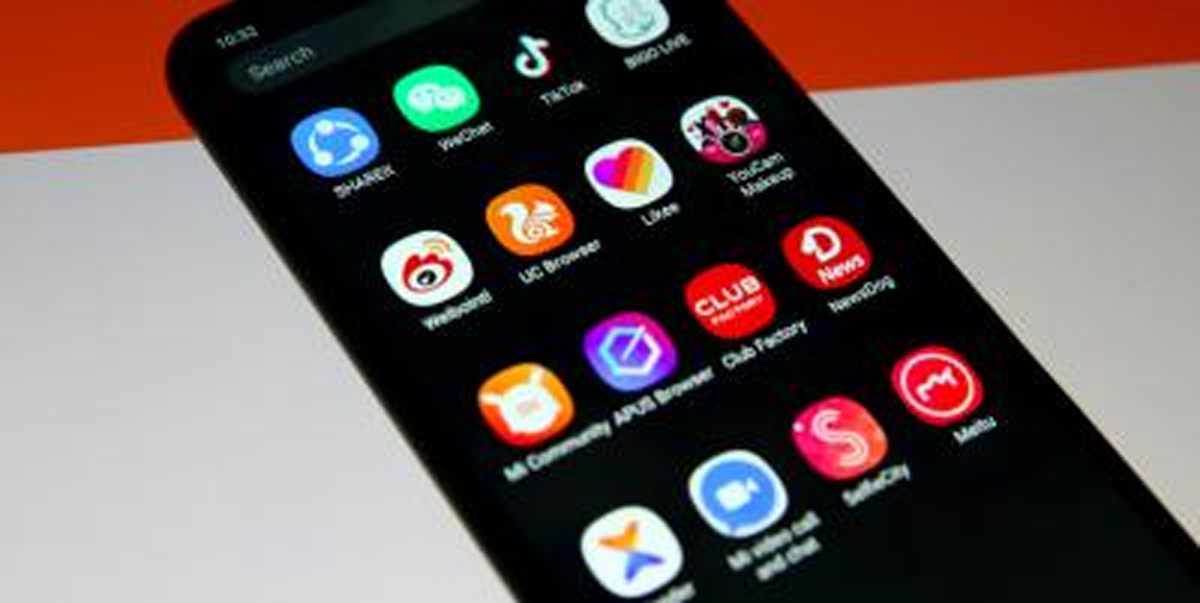 NEW DELHI, Feb 14: India today blocked 54 more Apps with Chinese links, including Tencent Xriver, Nice Video baidu and Viva Video Editor, over security and privacy concerns.
According to sources, these 54 Apps allegedly obtain various critical permissions and collect sensitive user data. The collected real-time data are being misused and transmitted to servers located in a hostile country, they added.
The banned apps were allegedly engaged in activities prejudicial to the sovereignty and integrity of the country, also posing serious threat to security of the state and defence of India, the sources said.
IT Ministry has issued interim directions for the blocking of 54 apps, the sources said.
Click here to watch video
The list of banned mobile apps include Beauty Camera: Sweet Selfie HD, Beauty Camera – Selfie Camera, Rise of Kingdoms: Lost Crusade, Viva Video Editor, Tencent Xriver amongst others. Other apps that have been banned, as per fresh orders, include Garena Free Fire – Illuminate, Astracraft, FancyU pro, MoonChat, Barcode Scanner – QR Code Scan, and Lica Cam.
The crackdown marks the first such step taken this year after a massive sweep against the Chinese apps in 2020. (PTI)