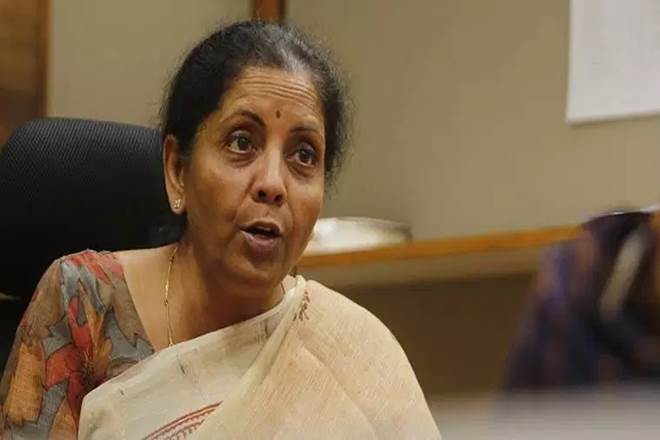 NEW DELHI: In a major development, the Government on Friday announced merger of Oriental Bank of Commerce and United Bank with Punjab National Bank.

Also, Syndicate Bank will be merged with Canara Bank, while Andhra Bank and Corporation Bank will merged with Union Bank of India.

Besides, Indian Bank will be merged with Allahabad Bank, making it the seventh largest state-owned bank.

These announcements were made by Finance Minister Nirmala Sitharaman.

Objective of the mergers, she said is to make them global sized banks. (AGENCIES)