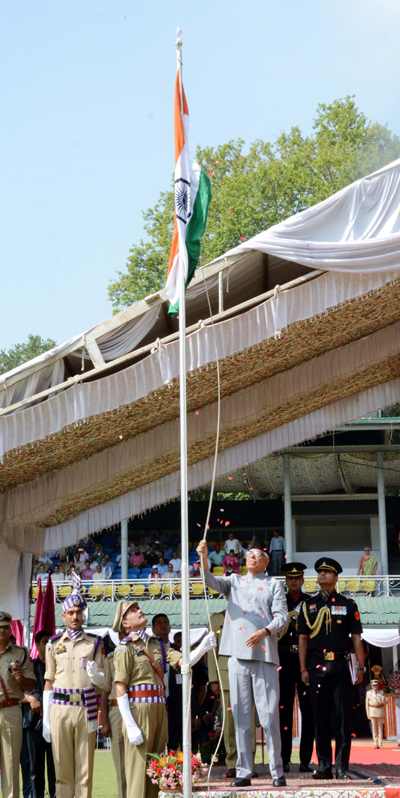 Sand miners protest against allotment of contract to outsiders

No cleanliness in Udhampur town due to Safai Karamcharis’ shortage

Boy dies due to medical negligence at SKIMS