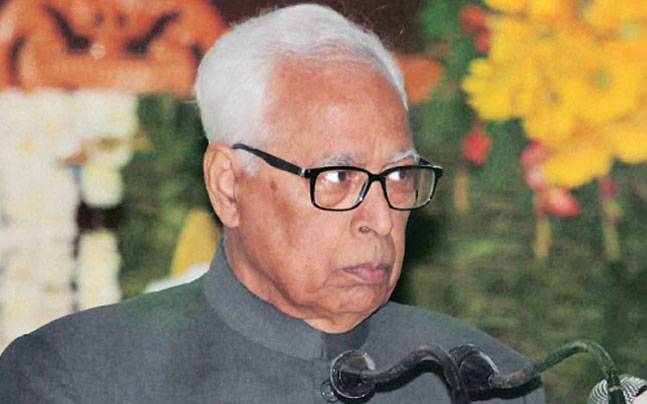 SRINAGAR: In a bid to curb violence against women, Governor N N Vohra today approved two ordinances, one of which advocates the death penalty for those convicted of raping a girl below 12 years of age.

Under the Jammu and Kashmir Criminal Law (Amendment) Ordinance, 2018, raping a girl under the age of 12 years can lead to a death sentence.

It also provides for 20 years imprisonment, which may extend to the remainder of a convict’s natural life, for raping a woman under the age of 16 years, added the official. (AGENCIES)