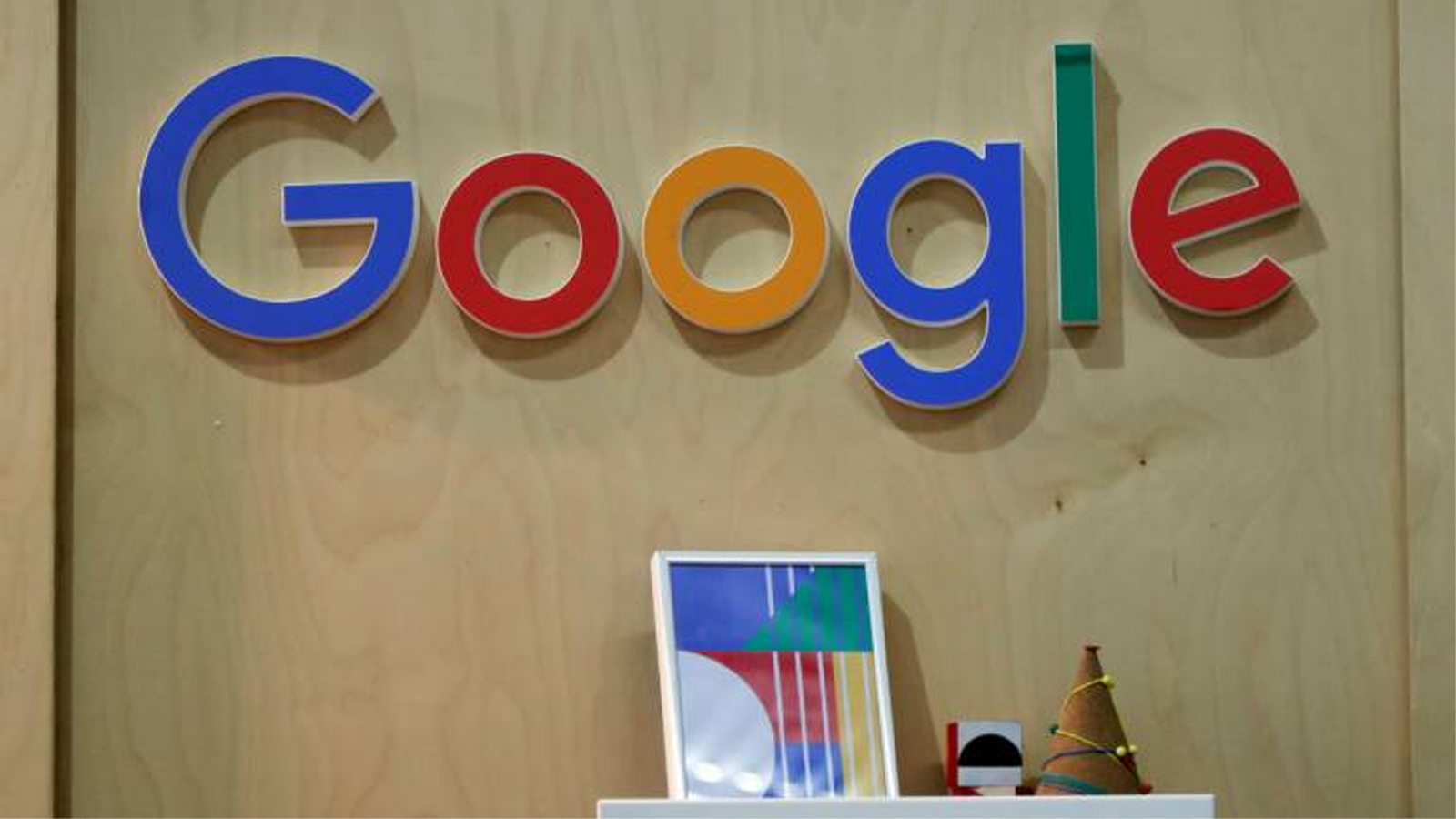 NEW DELHI, Sept 12: Tech giant Google Wednesday said it is expanding its ‘Neighbourly’ app — which aims to help people source local information from their neighbours — to five more Indian cities, including Ahmedabad, Coimbatore and Mysore.
In May, Goggle had launched the beta version of the app in Mumbai and later expanded to Jaipur.
“Starting today, people in Ahmedabad, Coimbatore, Mysore, Vizag, and Kota, will get access to the app, following enthusiastic support from locals who joined the waitlist to bring Neighbourly to their city,” Google said in a statement.
It added that users in Mumbai and Jaipur have sought answers to questions around local shopping, food recommendations and tuition centres.
The launch in these new cities follow extensive user testing done in the past several months, Google pointed out.
“The dynamics of these cities attracted Google’s Next Billion Users team, and they conducted a series of studies and spoke to locals in neighbourhoods… People appreciated using their local language to ask questions to their neighbours and sharing their own knowledge with others,” it said.
To use the app, user can type or use voice to answer questions.
“With Neighbourly, we are able to address the local information needs of India’s fast-growing internet users in their neighbourhood. We’re excited about the adoption and early engagement and are looking forward to providing a useful experience to people in five new cities across India,” Google Next Billion Users, Group Product Manager, Josh Woodward said. (PTI)
&&&& 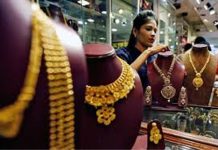 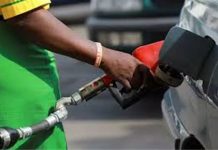 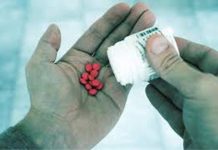 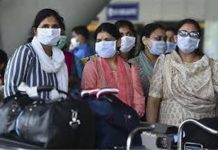 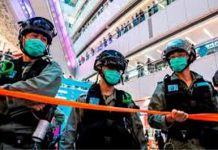 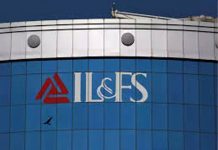 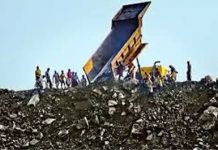