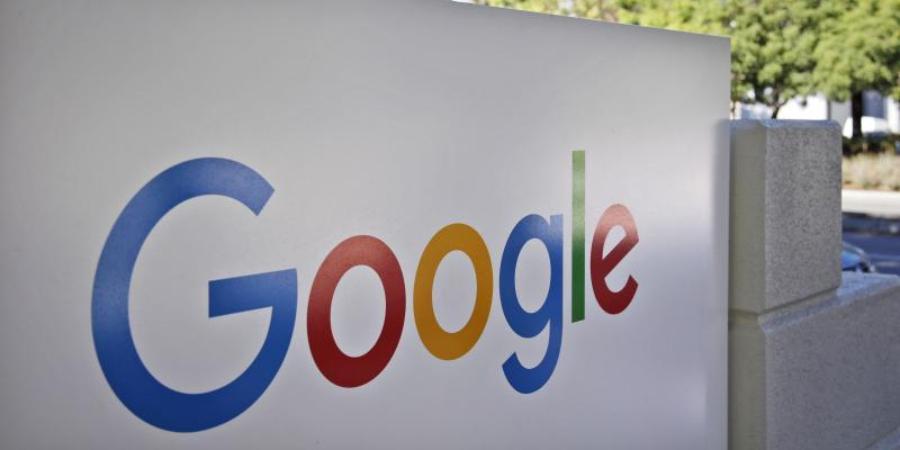 NEW DELHI : As a continuing part of a plan first laid out in 2020, Google has recently announced a new interest in expanding its service to non-English speakers in India. A core component of its $10 billion investment strategy, this move aims first to bolster its support for Hindi.
From here, Tamil, Telugu, Bengali, and Marathi will also see better adoption and integration, to vastly improve the inclusion of users from all over India.
This idea has come from the fact that, while India has 600 million internet users, only around 10.5% speak English according to the 2011 census. This proportion has presumably risen in recent years due to greater investment in English education, and English-comprehension skewing towards the growing youth population. While there are no indications yet as to the adoption of Urdu, Gujarati, Kannada, or Odia, the road for the adoption of these is now open. “Hindi Keyboard” (CC BY 2.0) by Marcin Wichary Nationwide ImplicationsIn general terms, greater access to Google’s infrastructure could have a profoundly positive effect on India from a wide range of angles.
For business, better online connectivity could serve to open up economic opportunities, both for local and long-range work. In entertainment, improved access will mean users will have a much easier time finding movies, television shows, music, and more.
Perhaps the most important part of this equation, however, is education. Online sources for education have come a long way, and giving more people access to this world could only have a positive effect.
Better education means better business and employment, higher standards of living, and more empowerment. This new step serves to open more opportunities than any other previous effort, and progress following this development can take many avenues. (AGENCIES) 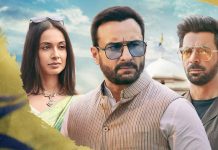 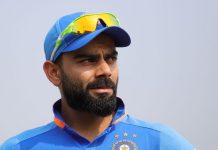 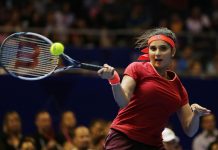 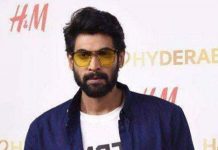 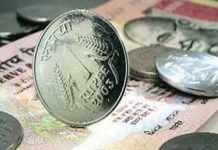 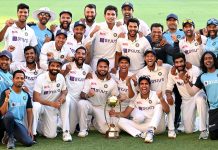 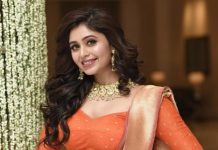