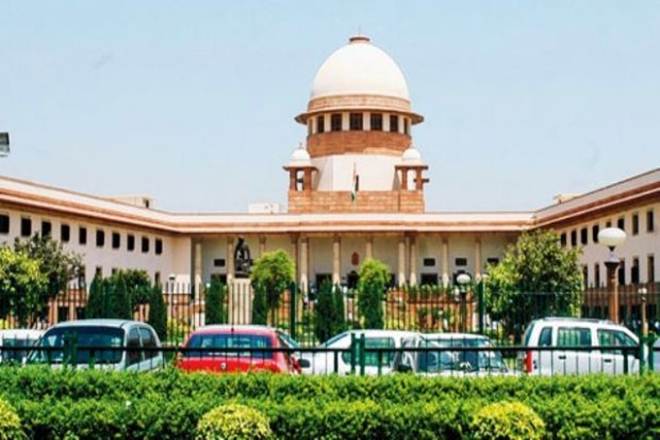 NEW DELHI : The Supreme Court today sought reply from the Centre on a plea challenging the Medical Council of India (MCI) norm laying down upper age limit of 25 years for general category aspirants to apply for National Eligibility-cum-Entrance Test (NEET) for MBBS and BDS courses.
A bench comprising justices Adarsh Kumar Goel and Ashok Bhushan issued notices to the Centre, the CBSE and the Kerala government on the plea by a group of 170 medical aspirants and posted the matter for hearing on July 10.
The group of aspirants have challenged the Delhi High Court’s May 11 judgement dismissing the pleas challenging the MCI notification laying down the upper age limit of 25 and 30 years for general and reserved categories respectively to apply for NEET for MBBS and BDS courses.
However, the high court had struck down a clause in the notification which bars students from the open schools or those who have studied privately from appearing in the test.
During the brief hearing today, the counsel appearing for the students told the apex court that the limitation of 25 years was “completely arbitrary”.
According to the January 22 notification, candidates who have studied in open school, students who have had biology or biotechnology as an additional subject and those who have taken more than two years to complete their 11th and 12th and students who have studied privately were not eligible to apply for the examination.
The high court, while passing its interim order earlier on February 28, had made it clear that while the candidates will be allowed to submit their application for the entrance test, it does not mean they can sit for the examination which was held on May 6.
The high court’s verdict had come on several petitions moved by medical aspirants who were aggrieved by several other eligibility norms barring them from applying for the NEET-UG for which the last date for submission of application was March 9. (AGENCIES)