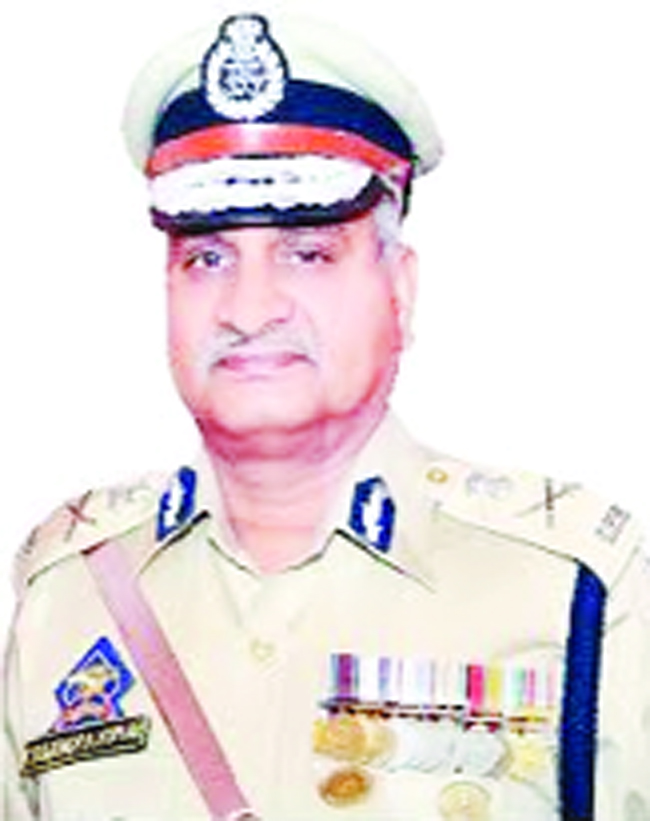 HYDERABAD, Aug 6:
Applauding the Centre’s move to revoke provisions of Article 370, former Jammu and Kashmir DGP K Rajendra Kumar on Tuesday said the legislation did not help develop the troubled state and it should have been abrogated long ago.
Maintaining that good governance had been missing in the state for several decades, he said the article acted as a barrier in its development and actually helped separatists.
“This (abrogation), I would see as a positive development which is long overdue. Now there is no uncertainty. We now have a clear roadmap as to how to go about Kashmir and now we say it is an integral part of India,” the former top Jammu and Kashmir police official said.
The Government on Monday revoked provisions of the article which gave special status to Jammu and Kashmir and proposed that the state be bifurcated into the union territories of Jammu and Kashmir, and Ladakh.
“Article 370 was something like a barrier and it was actually helping the separatists and separatism in repeatedly claiming that Jammu and Kashmir is different… Good governance is one thing which has been missing in Jammu and Kashmir for ages,” he said.
Kumar had retired as the DGP of the state in December, 2016 after serving in various capacities.
He said that with Jammu and Kashmir becoming a union territory, police or central forces would operate in free environment and without any restriction.
It would result in establishment of public order leading to peace and it would bring investment into the state, enhancing economic activity and jobs for youth, Kumar said.
The former top cop claimed that the law and order situation had become worse in the Himalayan state after the Taliban came to power in Afghanistan, which Pakistan “effectively” used to intensify its activities.
“Article 370 could not take a stand on any of that. We got stuck in 1947 itself. For the first time, the government has taken a decision to lay down a very clear roadmap for the development of the state.
“Now the government has shown strength, political will and diplomacy in tackling the situation which has been there for the last 72 years,” the former DGP said.
Kumar said as the territory is now constitutionally integrated, the government has to work towards integrating it “emotionally” with the rest of the country by putting in mechanism in terms of administrative machinery, reporting system, funding of various projects and supervision.
He claimed that Article 370 had not got any “tangible results”. (PTI)