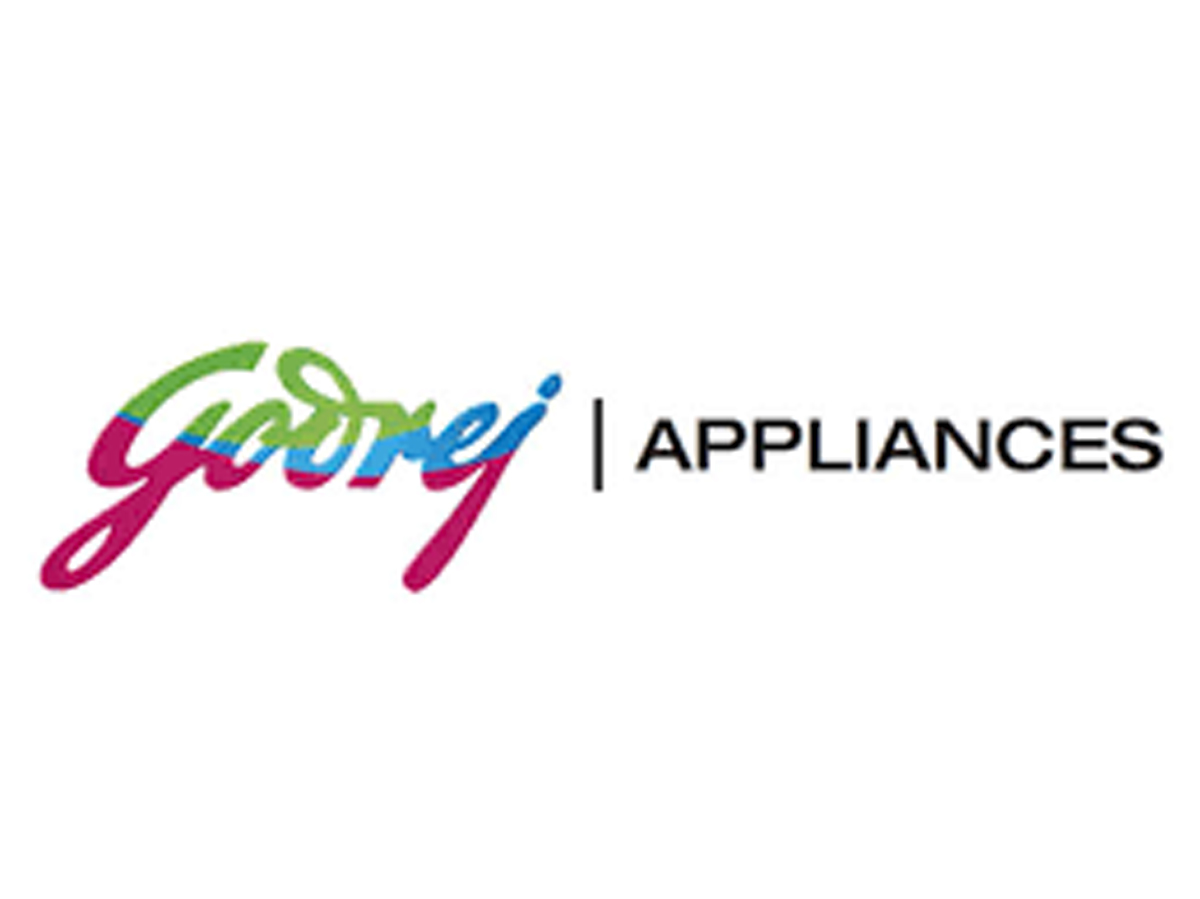 NEW DELHI, June 30: Godrej Appliances is targeting to be an over Rs 5,000-crore company this fiscal with a 20 per cent growth, driven mainly by sales of cooling products, such as refrigerators and air conditioners, as well as washing machines, said a top company official.

The Godrej group firm, which aims to be among top-three appliance makers in the country, is expanding its product portfolio and has plans to make foray into segments such as air coolers. Besides, it has also lined up several new launches to fill up the gaps in its offerings in segments such as washing machine.

The home appliances company is also expanding its sales network targeting the non-metro markets and has plans to take the numbers of its exclusive brand outlets (EBOs) to around 350 in the next three years, Godrej Appliances Business Head and Executive Vice-President Kamal Nandi told PTI.

He added, “We have a good run in the first quarter of this fiscal and we expect to continue it.”

“We are expecting over 25 per cent growth in AC and washing machine, while refrigerator would grow around 15 per cent,” he said.

Currently, refrigerator contributes around 55 per cent, AC around 20 per cent and up to 18 per cent by washing machine and the rest by other segments which include microwave ovens and chest freezers.

As per its strategy, the company is introducing new models in the top loading segment in the washing machine category for the mass market and frost-free refrigerators eyeing the festive season sales, he added.

Godrej Appliances is sensing an opportunity in rural sales as the infrastructure is developing and availability of power has increased in recent years in those pockets and is working with several microfinancing companies to tap the emerging potentials by introducing more affordable models.

“We are doing now more brand visibility exercise in the semi-urban areas then the urban areas,” he said.

Godrej Appliances currently operates around 124 EBOs, mostly in non-metro places, and has also introduced a new-format preferred outlets, which will have 70 per cent visibility of its product range.

“In the next three years, we would have 350 EBOs and 1,000 preferred outlets,” he said adding, “The focus clearly is to reach there”

Besides catering to the domestic market, Godrej Appliances also exports to neighbouring market, but this is around just 2 per cent of the total sales, Nandi added.

“Our focus is India, as the penetration level is low in the country,” said Nandi adding that India has a lot of headroom to grow compared to other developing countries such as China. (PTI)