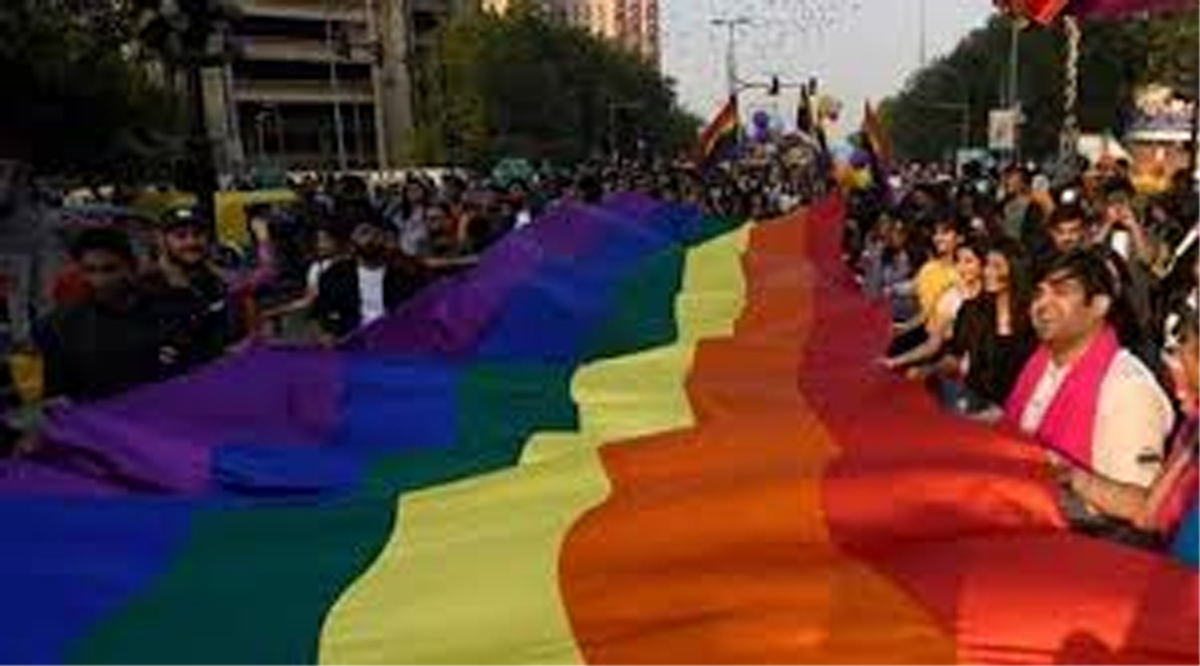 “Homosexuality is not an illness, which is why it does not need to be treated,” Spahn, who is gay himself, told the Berlin daily left-leaning daily Die Tageszeitung (taz).

He hoped that a German law banning such therapies could be adopted by the middle of the year.

Conversion therapies have spread in the United States and have been used by parents of homosexual or transgender adolescents against their will.

Some techniques involve injections of large doses of testosterone, while others apply electric shocks to people as they view images of homosexual acts.

“I do not believe in these therapies, mainly owing to my own homosexuality,” said Spahn, who represents the right wing of Chancellor Angela Merkel’s conservative CDU party.

The health minister is counting on support from his colleagues if and when a vote is taken.

“I cannot imagine there is a partisan of conversion therapies in my parliamentary group,” he said.

Within the European Union, only Malta and some Spanish regions have banned the practices outright.

In March 2018, a large majority of European Parliament deputies nonetheless adopted a non-binding text that called on member states to outlaw them. (AGENCIES)
&&&&