E-Paper
Home Business Geopolitical impact will be big risk for cos with global footprint: Ritesh... 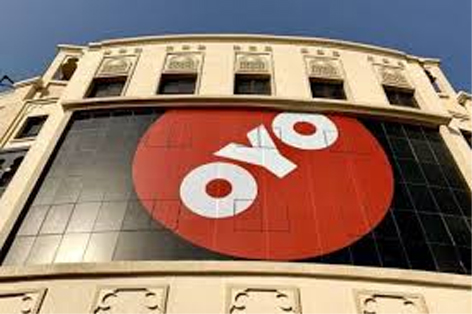 NEW DELHI, Sept 22: OYO Hotels & Homes founder CEO Ritesh Agarwal on Tuesday said geopolitical impact is going to become one of the big risks for companies that have a global footprint.
Speaking at an AIMA event, Agarwal said OYO has adopted a strategy of being ‘globally local’ to tackle this risk.
“Geopolitical impact is going to become one of the big risks for companies which are global. China is one but in the same way there are various countries across the world which are enacting policies where companies over time are being seen as diplomatic enablers and not just as big businesses,” he said.
He was responding to a question on the impact of rising tension between India and China on its business.
OYO was founded by Agarwal in 2013 as a way to reserve budget accommodations online with reliable quality. Backed by SoftBank, it has expanded internationally with an aim to become the biggest hotel chain in the world by room count before the coronavirus outbreak.
Business has however been hit hard by the pandemic and the company has in recent months announced management pay cuts, freeze on marketing spending and placing thousands of employees globally on indefinite furlough.
Stating that the company’s policy has been “to be globally local”, Agarwal said the OYO properties in Japan, London and Denmark look different from each other.
“But the technology layer is the same, technology is the leveller on the consumer and partner side, but the brand and the cultural impact, the employees, leadership to as much extent as possible is local,” he said.
Ola co-founder and CEO Bhavish Aggarwal, who was also present in the session, said Indian companies are well-respected globally.
“Indian companies have a very exciting global opportunity, Indian companies are well-respected globally, doors of business are more open. So that has been a focus for us, how do we globalise faster,” he added. (PTI) 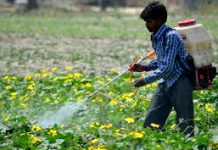 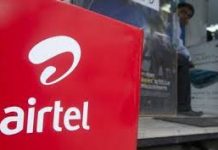 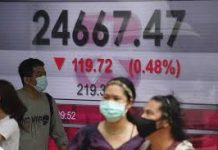 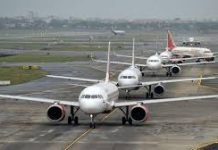 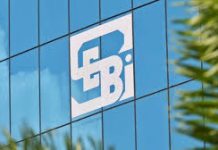 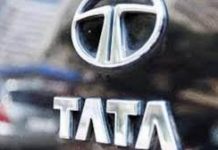 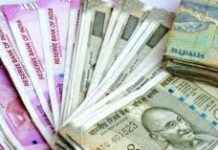 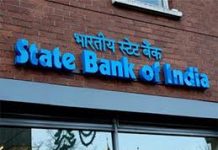 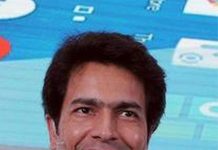 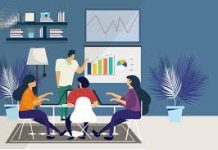