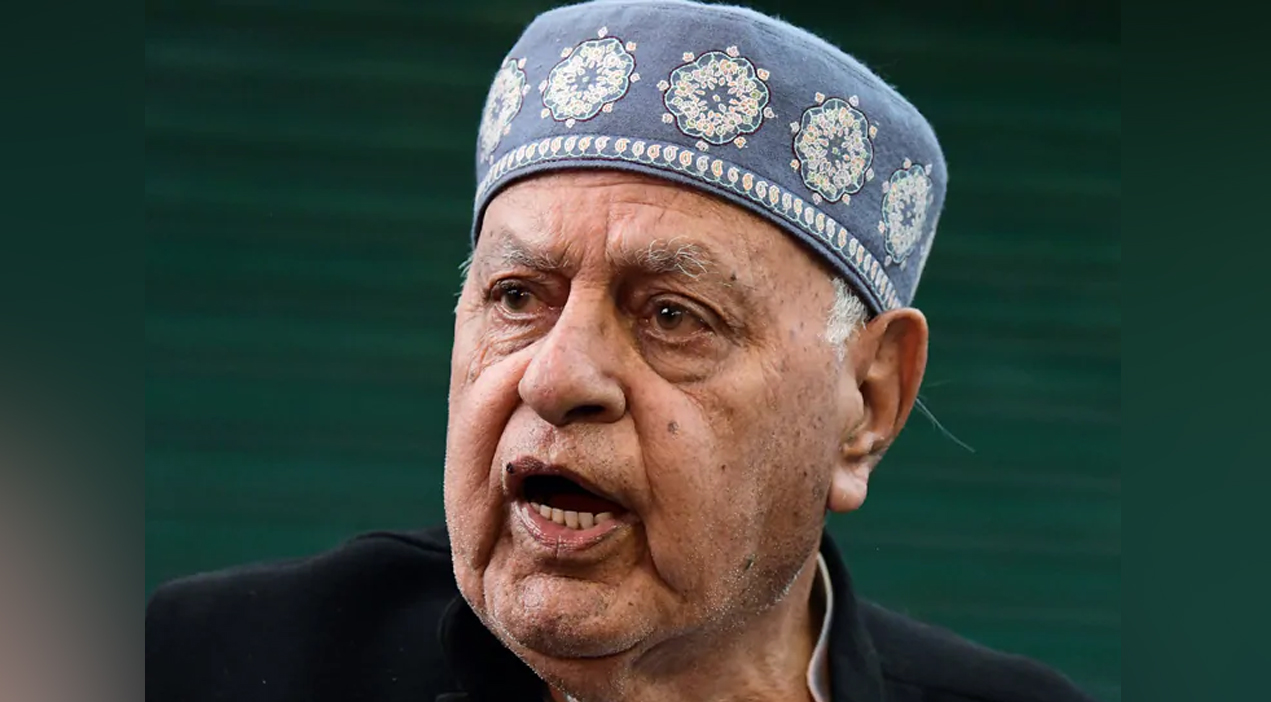 Jammu, Feb 16: In an apparent reference to the post-August 2019 developments, National Conference president Farooq Abdullah on Wednesday asked party cadres to gear up for the “big challenge” faced by the union territory.
The centre had in August 2019 revoked special status of Jammu and Kashmir provided under Article 370 of the constitution and bifurcated the erstwhile state into two union territories.
“Gear up for the big challenge faced to Jammu and Kashmir and work for further strengthening the party at every level,” the NC president said while interacting with party delegations which called on him here.
Though he did not elaborate on the “challenge”, his remarks came at a time when the central government has decided to go ahead with assembly polls after the completion of the ongoing delimitation exercise.
The redrawing of assembly constituencies and restoration of statehood is scheduled to be done after the improvement in the security situation.
The delegations which called on Abdullah included district president Udhampur Sunil Verma, district president Jammu (Rural-B) Naresh Bittu, and district president Samba Sudagar Chand Gupta.
A few block presidents and youth leaders headed by Central Zone President S Sandeep Singh and district president Jammu S Tejinder Singh were also part of the delegation.
The delegations discussed the organisational affairs with Abdullah, a party spokesperson said.
He said several people, including sarpanch Ajay Sharma, panch Rajneesh Sharma, naib sarpanch Kuldeep Kumar, and social activist Mohd Iqbal from Udhampur joined the party in Abdullah’s presence.
“National Conference is committed to assuage the urges and aspirations of every segment of the society in all the regions and sub-regions,” Abdullah said.
He said the party is deeply rooted in every nook and corner, and the cadre must reach out to the people and help them ge solutions to their problems.
Welcoming new entrants into the party, the NC president said “the party is a mass movement which has been devoted to the service of the people of Jammu and Kashmir for decades.
“The party is a natural destination for all those public spirited political workers who want to steer Jammu and Kashmir to peace, progress and development,” he said. (AGENCIES)