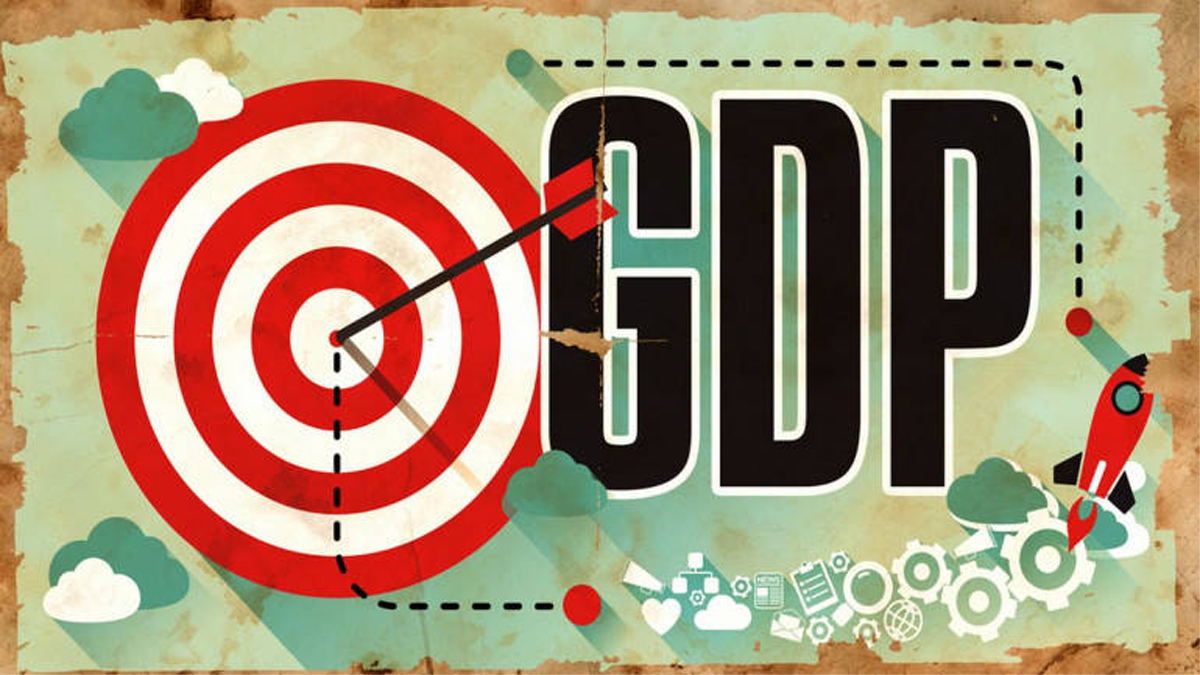 NEW DELHI, Sept 12: India’s GDP growth is likely to have peaked in the first quarter of this fiscal and going ahead some moderation is expected as weaker rupee and rising oil prices remain two major headwinds for the economy, says a report.
According to global financial services major, Credit Suisse, the 8.2 per cent GDP growth for the April-June quarter of this year, though “encouraging”, was largely owing to base effects.
According to official data, the Indian economy grew at a two-year high of 8.2 per cent in the April-June quarter of current fiscal on good show by manufacturing and farm sectors.
“A moderation in the PMI seems to be confirming our view that growth likely has peaked in Q1 (April-June) and we could see some moderation in the GDP prints going ahead,” Credit Suisse said in a research note.
It further added that “monsoon deficit is now at 6 per cent, and the acreage under kharif sowing is flat year-on-year”.
According to Credit Suisse, weaker rupee and rising oil prices remain two major drag factors for the economy.
“These two headwinds could turn out to be a double whammy for India, exerting an upward pressure on inflation and downward pressure on growth,” the report said.
Regarding price rise, the report said though the headline inflation has eased in recent months owing to benign food inflation, the core inflation is inching up and all these factors could prompt the RBI raise interest rates.
“Confluence of these factors could prompt the RBI to raise interest rates once again by 25 bps – with a risk of a 50 bps hike – in the October policy meeting. Higher interest rates will have a negative impact on growth expectations as well,” the report said.
In its August policy review, RBI raised benchmark short-term lending rate (repo) by 25 basis points to 6.5 per cent citing inflationary concerns. It was the second such hike in a row.
On the positive side, Credit Suisse expects economic growth to gradually get support from strengthening bank balance sheets as more companies exit bankruptcy, and as GST implementation progresses further (full implementation of E-Way bill).
“This should provide a much more conducive environment for the investment growth to pick up,” it noted. (PTI)

Cipla gets EIR from USFDA for Invagen manufacturing facility