E-Paper
Home national-left Ganga clean at just one out of 39 locations: CPCB 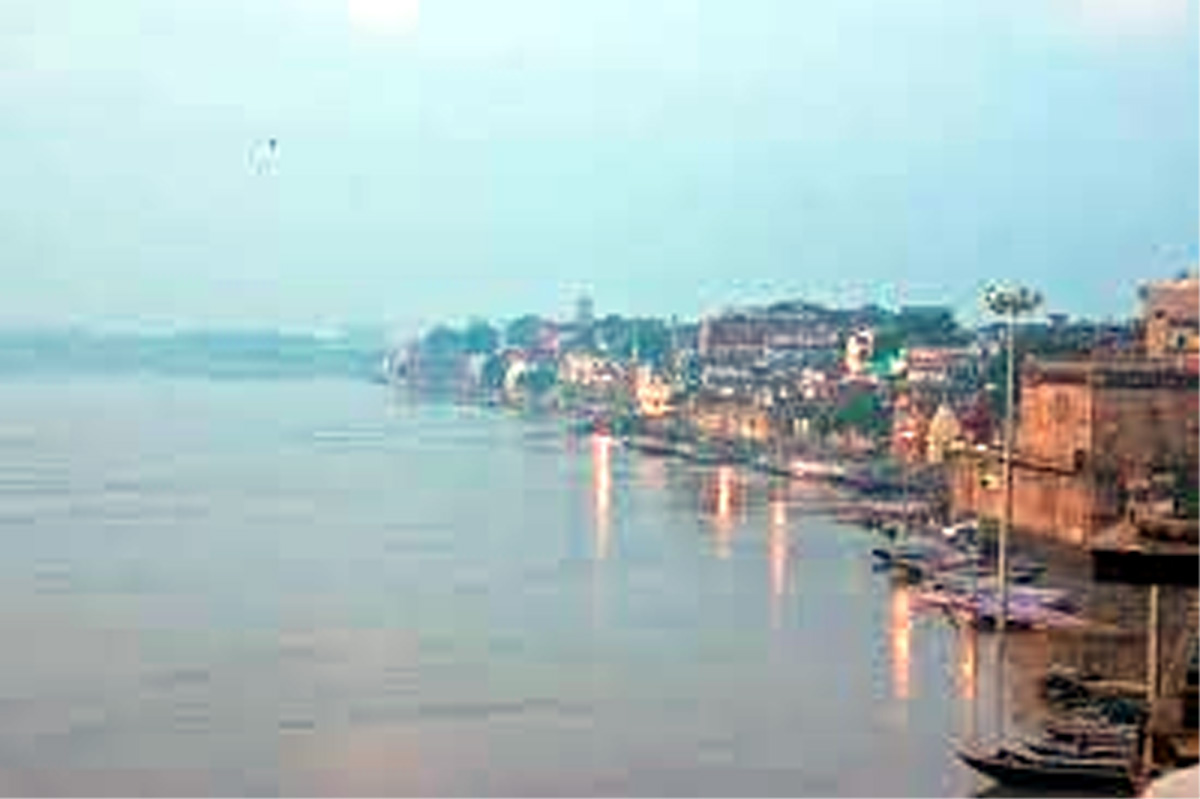