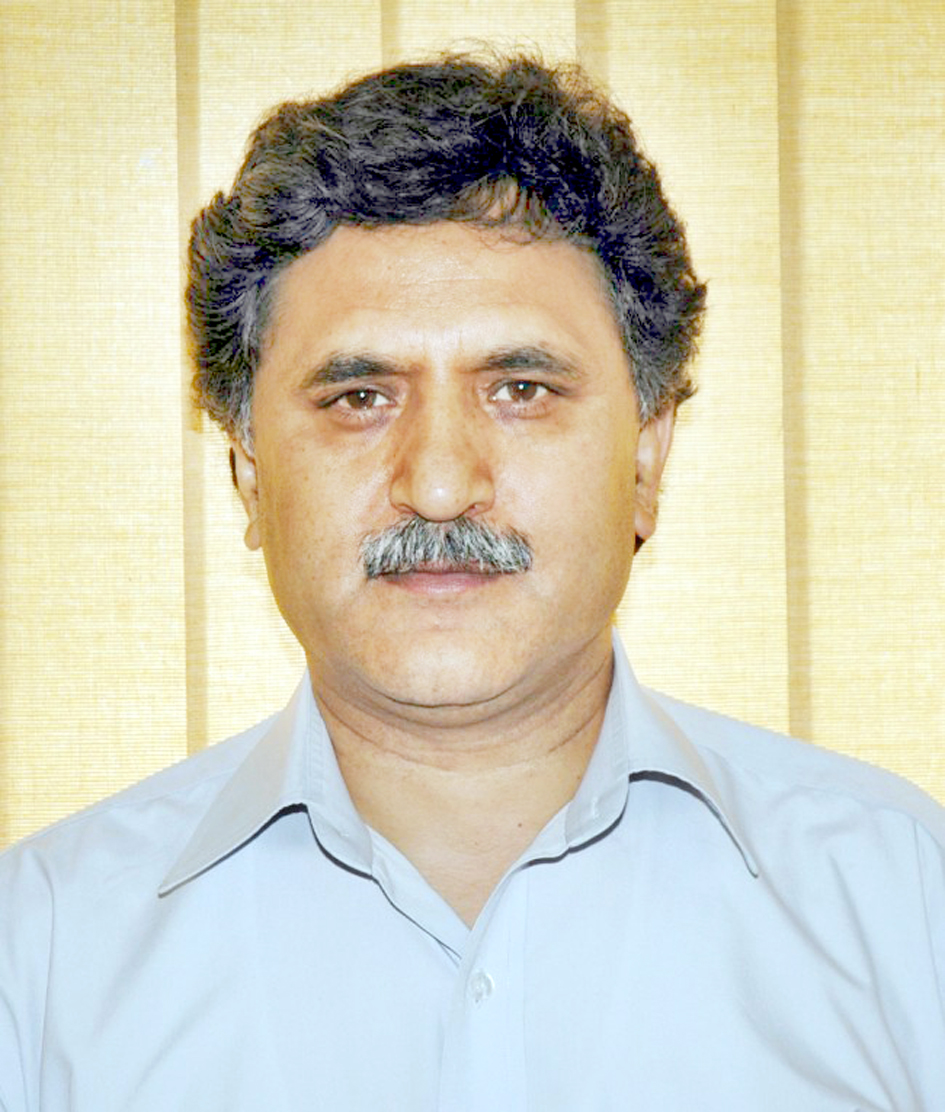 JAMMU, June 28: State’s Chief Information Commissioner (CIC) Khurshid Ahmed Ganai today resigned from the post and was all set to be appointed as Advisor to Governor NN Vohra. He will be the first Advisor to the Governor from Jammu and Kashmir.
Presently, the Governor has two Advisors-BB Vyas, former Chief Secretary of Jammu and Kashmir and K Vijay Kumar, former Special Security Advisor to the Ministry of Home Affairs, both of whom were appointed on June 21, two days after the State was brought under the Governor’s rule.
Official sources told the Excelsior that both Centre and State Governments were in search of a local Advisor to the Governor. Names of some top retired bureaucrats were discussed by the Union Home Ministry and the Governor, they said, adding the choice finally fell on Khurshid Ganai as he had earlier also served as Advisor to Vohra in 2016 when the Governor rule was imposed in the State after death of then Chief Minister Mufti Mohammad Sayeed and delay in formation of next Government by Mehbooba Mufti.
After nod to his name, Ganai today resigned as State’s Chief Information Commissioner, a post he was holding since February 2017. He was appointed as the CIC by then PDP-BJP Government headed by Mehbooba Mufti.
“The Governor has been pleased to accept the resignation of Khurshid Ahmed Ganai as State’s Chief Information Commissioner with immediate effect,” an official order issued by the General Administration Department (GAD) said today.
Sources said the resignation of Ganai was prelude to his appointment as the third Advisor to Governor. A formal order for his appointment as the Advisor was likely to be issued in a day or two and subsequently, he will be allotted charge of the Departments. Presently, the Governor has divided Departments among his two Advisors only-BB Vyas and K Vijay Kumar.
Of three Advisors, Ganai will be the only local from Jammu and Kashmir. Even newly appointed Chief Secretary BVR Subrahmanyam also belongs to Chhattisgarh cadre. It was in this context that both Centre and State Government wanted one of the top members of Team Vohra to be a local.
In his capacity as Advisor, he will also be a member of the State Administrative Council (SAC), headed by the Governor. Two other Advisors are also SAC members while the Chief Secretary serves as Secretary to the SAC.
Khurshid Ganai is a 1982 batch IAS officer of Jammu and Kashmir cadre and has held several prestigious posts in Centre and State Governments. He had served in the Union Ministry of Home Affairs and Information & Broadcasting. In Jammu and Kashmir, he worked as Home Secretary, Principal Secretary to Chief Minister Omar Abdullah and other significant posts. He was re-employed in 2015 as Chairman of Bureau of Public Enterprises after retirement from the services. In February 2017, he was posted as State’s Chief Information Commissioner in place of GR Sufi. Recipient of Chief Minister’s Gold Medal in 2007, Ganai had studied Mechanical Engineering at BITS Pilani from 1974-79 before joining IAS in 1982.
With his resignation, Mohammad Ashraf Mir now will be only member in State’s CIC as State Information Commissioner as second post of the State Information Commissioner was already lying vacant.
The Governor will also have to fill up the vacancy of the Chief Information Commissioner, J&K, arising out of the resignation of Khurshid Ahmed Ganai.