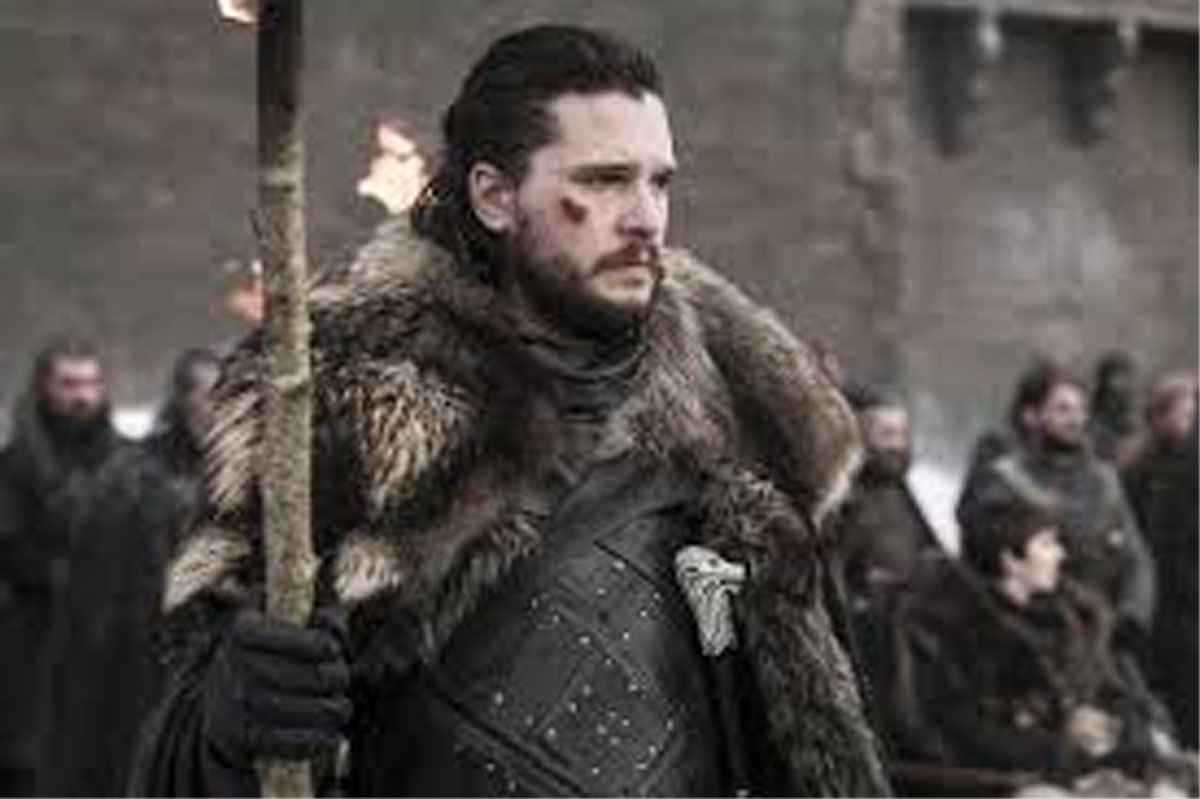 LOS ANGELES, May 6: “Game of Thrones” star Kit Harington says the fourth episode of the eighth and final season of the HBO series is one of his personal favourites.

The 32-year-old actor, who plays the fan favourite Jon Snow in the epic fantasy show, said the latest chapter is very Shakespearean as it has certain “twisted and uncomfortable” elements in it.

“One of my favourite episodes is four because the characters have seemingly got what they needed. The world is safe now. They’re celebrating and saying goodbye to lost friends.

“But as an audience you’re going, ‘This is only episode four, something’s going to happen.’ And that’s the cool thing because I think the characters are aware of this as well. There’s something twisted and uncomfortable about it. It’s so Shakespearean,” Harington told Entertainment Weekly.

Earlier, Emilia Clarke had said that people need to prepare for episode five as it would perhaps be bigger than the Battle of Winterfell last week.

“(The next episodes) are going to be mental. Episode five is bigger. Episode five is ahhhh. I mean four and five and six, they’re all insane, but…” Clarke told Jimmy Kimmel on his chat show.

The final season of “GOT” now has two more episodes to be aired. (PTI)