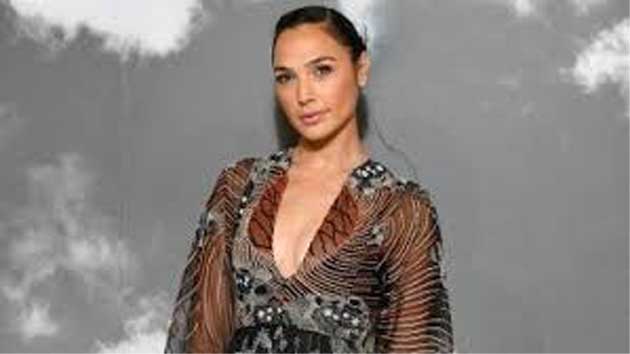 LOS ANGELES, Jan 19: Hollywood star Gal Gadot will be executive producing a short-form documentary show for National Geographic.
The six-part series will chronicle the stories of young women around the world who overcome obstacles and do extraordinary things.
Vanessa Roth will direct the yet-untitled show and also executive produce it alongside Gadot, Jaron Varsano, Ana De Diego and Ryan Harrington.
Ryan Pallota will be the director for the pilot episode, reported Deadline.
“I’m deeply honoured to bring awareness to these young women who are the true heroes among us. By partnering with National Geographic, I’m tapping into their massive and unparalleled global reach to ensure that #impact is followed by the largest audience possible.
“Together we’re making a true impact by sharing these incredible stories that will empower, lift and inspire women all over the world,” Gadot said in a statement.
The 34-year-old actor will next feature in “Wonder Woman 1984”, a follow-up to her 2017 blockbuster on the iconic DC superhero. She will also star in filmmaker Kenneth Branagh’s “Death on the Nile” adaptation. (PTI)