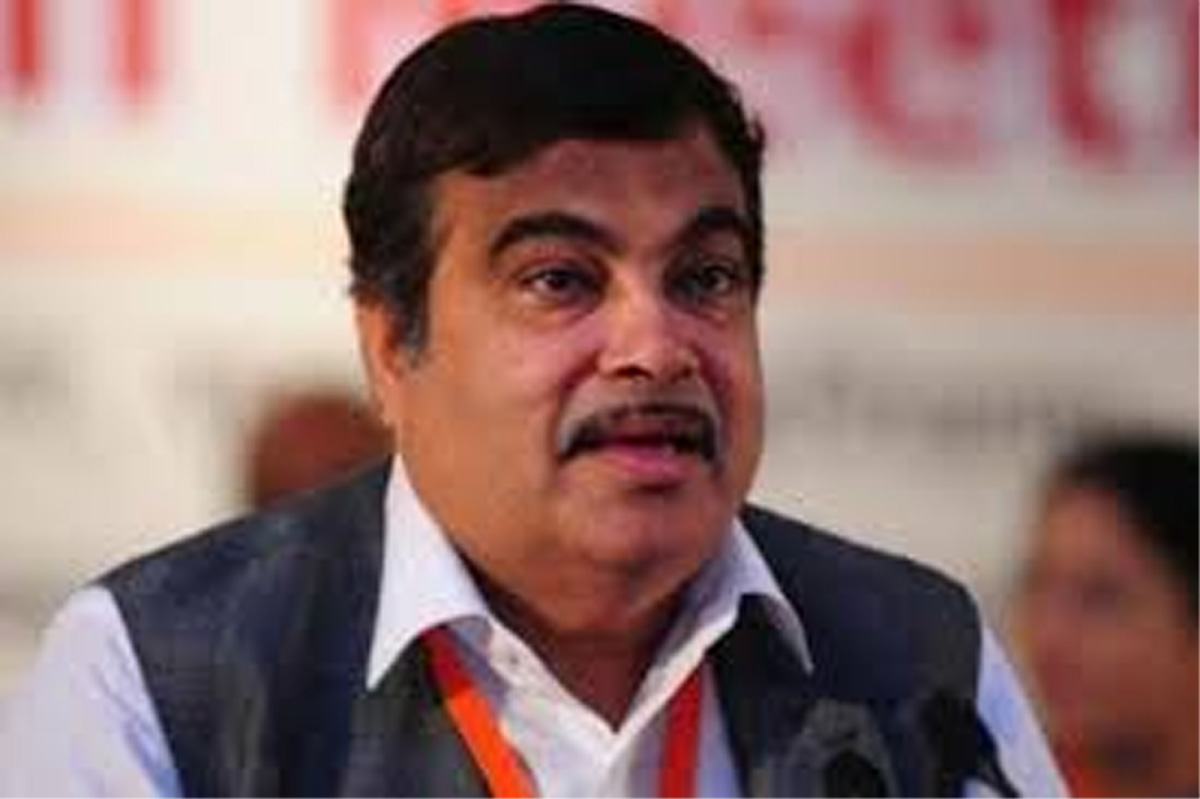 NEW DELHI, Dec 15: Minister for Road Transport and Highways, Shipping and Water Resources, River Development and Ganga Rejuvenation, Nitin Gadkari on Saturday urged the private sector to invest liberally in the development of expressways, waterways, irrigation projects and ‘Clean Ganga Mission’.
Addressing the 91st Annual General Meeting of the Federation of Indian Chambers of Commerce and Industry (FICCI), Mr Gadkari said that for the development of expressways, the government had brought down the cost of land acquisition drastically to Rs 80 lakh per km from Rs 7.5 crore per km earlier.
The minister invited industry to consider building industrial corridors along the expressways in view of the reduced land acquisition and labour cost. He said the land can even be made available for Indian Railways for bullet trains routes.
He said the access controlled expressway of Delhi would reduce automotive pollution by 60 per cent in the city as the traffic will pass through the external ring roads without entering Delhi.
The Bangalore-Chennai expressway would be operational from January next year and the 12-lane Bombay-Delhi expressway, currently under construction, would reduce the distance between the two metros by 120 km.
He suggested the use of methanol and Lng as fuel to reduce the cost of logistics which is 16-18 per cent as of now. The government intent to achieve the target of building roads at 40 kms per day by the end of this fiscal year.
Mr Gadkari said the government had decided to convert 111 rivers into waterways and sought industry’s cooperation in transport of goods on waterways which would reduce the cost of transport to Re 1 per km, as against road transport cost of Rs 10 per km. and railways at Rs 6 per km.
He said under the ‘Clean Ganga Mission’, about 10-15 per cent of the 280 projects had been completed. A total of 150 bio-digester units were to be installed along the river to upgrade the sanitary conditions.
Ganga rejuvenation, was now a success story, he said, adding that by March-end 2019, close to 80 per cent of the river would be clean and in the following year, the Ganga would be fully clean.
He urged Indian industry to contribute to the mission through electronic fund transfer and help create employment opportunities for the local populace.
The Minister said his ministry will be starting the cleaning work in Yamuna shortly. Water and Power Consultancy Services (India) Limited (WAPCOS) has signed an MoU with the Australian company Dopplemayr, having technical expertise in building ropeways, cable cars for enhancing the public transportation in hilly areas like J&K, Uttarakhand, Himachal Pradesh thus positively impacting tourism in these states.
He said that the Government was collaborating with a Russian company for the feasibility of introducing airboats. A pilot would be taken up on January 26, 2019 on river Yamuna from Delhi to Taj Mahal. The duration taken is expected to be one hour at an estimated speed of 80 km per hour.