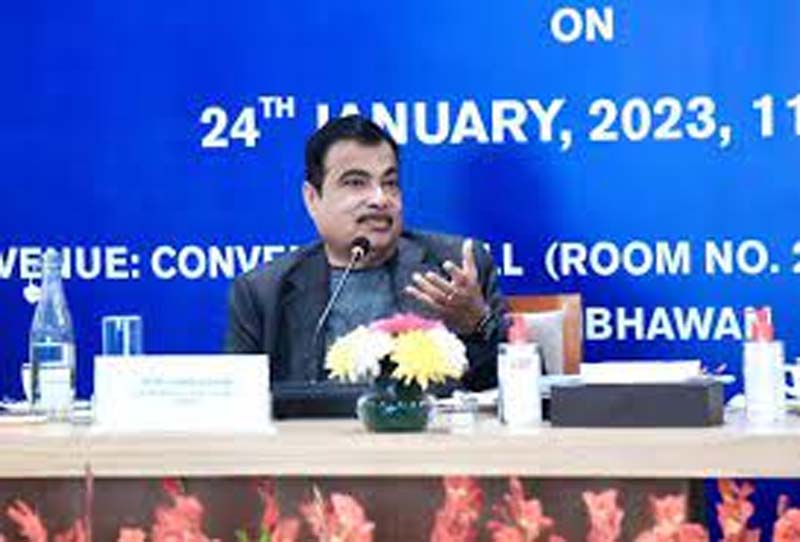 According to the statement, Gadkari said an action plan has been introduced to accelerate PM Gati Shakti scheme’s progress.

Several issues were placed on the agenda for deliberation to expedite the progress of ongoing infrastructure projects, it added.

These included issues related to pending forest and environment clearances, facilitation of working permissions/approvals, and ensuring land allocation/transfer and release of funds, it noted.

The statement said discussions were also held on policy matters related to environment/forest/wildlife clearance, railways and power, among others.

Environment clearances and land policies of the railways and MoRTH and making comprehensive guidelines for environment and forest clearance were also discussed at length.

The concerned officers were directed to expedite the process of clearance and implementation of the above matters, the statement said, adding that the stakeholder ministries/ departments agreed to look into various issues raised and resolve the same in order to expedite infrastructure projects.