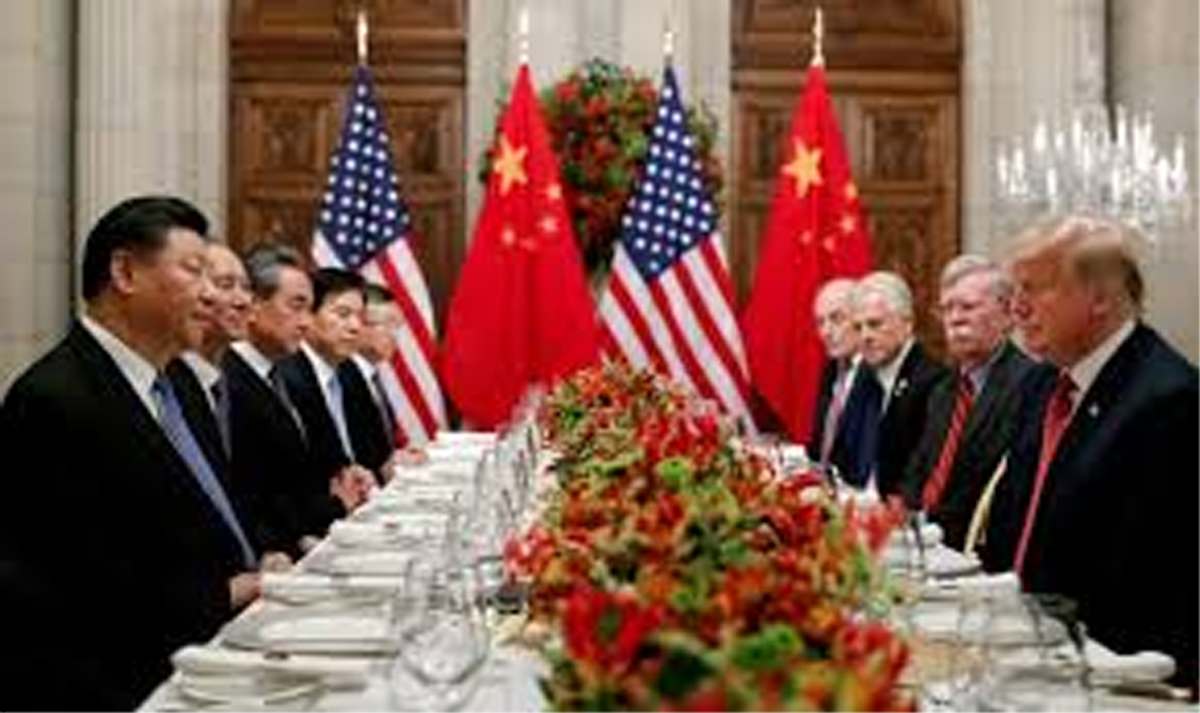 TOKYO, May 30: G20 countries are planning a new tax policy for digital giants like Google, based on the business a company does in a country, not where it is headquartered, the Nikkei business daily said Thursday.

The basic policy is likely to be signed by finance ministers from the Group of 20 countries when they meet next month in the Japanese city of Fukuoka ahead of the main G20 meeting in Osaka, the Nikkei said.

The countries will seek to reach a final agreement in 2020, but how the policy will work remains to be finalised.

One possibility would be to distribute collected tax revenues to countries based on the number of users a given company has in each country.

That could mean that Facebook, which has centralised its profits and tax payments in Ireland to take advantage of low rates, would see its tax payments redistributed to areas where more of its users live.

But details of how the tax will be collected and distributed and which companies will be affected remain to be finalised, with the Organisation for Economic Cooperation and Development (OECD) expected to help iron out the rules.

The issue of how to tax top digital companies has become increasingly fraught, with several European nations going it alone, drawing the ire of the United States.

The Paris-based OECD is trying to forge a new global agreement that would prevent the firms from simply declaring their income in low-tax jurisdictions, depriving other countries of billions in revenue.

In April, French lawmakers passed the first reading of a bill to impose taxes on digital advertising, the sale of personal data and other revenue for any technology company that earns more than 750 million euros ($840 million) worldwide each year.

A bid to agree a law at the European Union level was scuttled by low-tax countries like Ireland, which have wooed big tech firms.