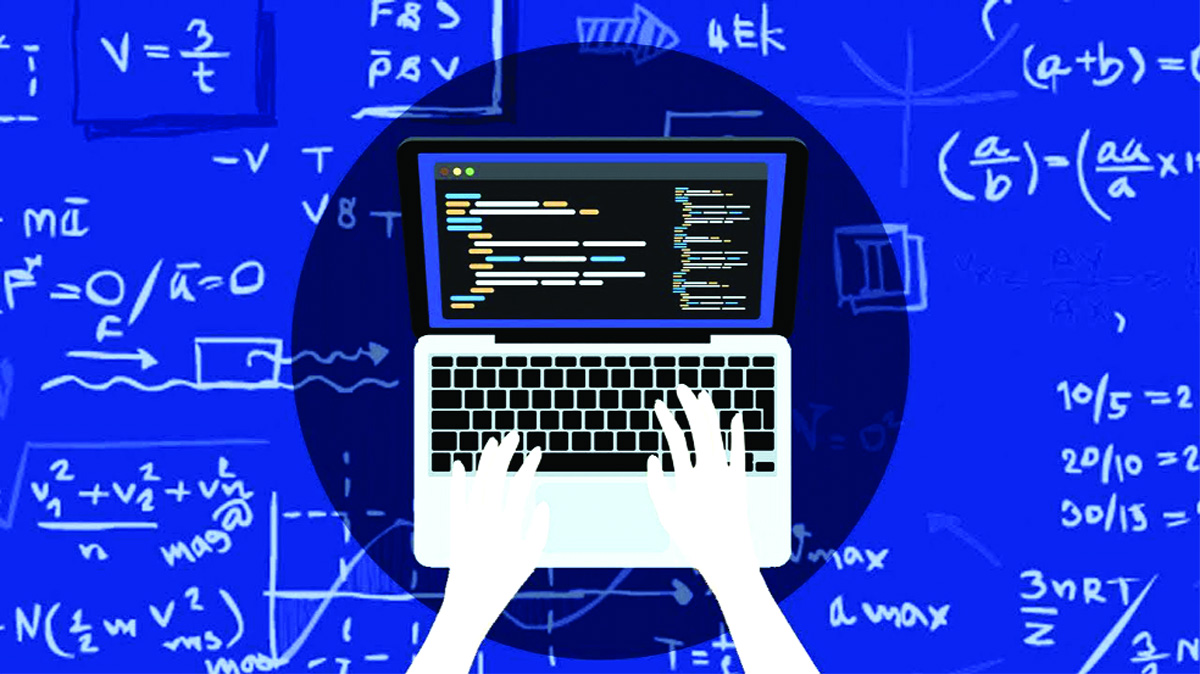 An open secret and it has become a universal truth! We live in an Electronics age, and it has left no space untouched with its Midas Touch. It has entered every sphere of our life. Ask your hand, which is holding a cell phone, will not tell a lie to you. We cannot deny the throne to this crowned prince called ‘ELECTRONICS.’
To study Electronics as a Subject is a lucrative career, an innovative mindset, respected field, future-secured education and a paved-way towards Computer Science. If our ultimate goal is Computer Science, one should ask me why I cannot study Computer Science directly. Of course, you can! If I say you don’t have an option or you have awakened very late. In that scenario, you can study, but it is not the Future-Proof career approach. Many students make this mistake and find themselves in the middle of the sea to do a Hercules job to succeed in their careers. The shortcuts are not a good thing. The technology you learn now without going through the core basics becomes obsolete over time, and you will become jobless and having no time left to do things from scratch.
So, dear students, if you like to be successful in Computer related fields. Equip yourself with a rock-solid foundation in Mathematics (especially Statistics and Linear Algebra), and the most important one is Electronics.
Imagine Mathematics and Computer Science as a delicious sandwich with Electronics as a substrate. A perfect career sandwich! (to study Mathematics or Computer Science alone does not make any sense), as you cannot make much use of either without Electronics. So, there is only a successful transition to Computer Science which passes through Electronics. Please understand this! and remove the tag that the majority of Indian students are weak in basics.
Indeed Mathematics is the mother of nearly all Modern Science Technologies. However, we cannot churn its benefits by studying it alone. Because it has evolved to such a degree of progression that we should reach its immediate successors Physics/Electronics/Computer Science if we have to hone its services. The Computer is an Electronic device, and Electronics is nothing but a refined logic of Mathematics. An ordinary human being can see it as an out of the blue event and always amaze, but an Electronics or Computer Science Engineer can make this wonder happen.
Monolithic and Robust career, a Computer Science Engineer could be Warrior, a Doctor, an Economist, an Environmentalist or any. You can inference any job/trade/career from Computer Science.
Days are gone when the battlefields used to be the grounds for battles. Electronics warfare has changed the entire model of modern wars. Now the future fighting will not be fought by the classic style, which depends on soldiers’ quantity. Electronic warfare has changed the face of future wars. Modern Aircraft (like Lockheed Martin F-35, Dassault Rafale, etc.), Equipped Drones are the war game-changers. They are heavily dependent on the modern Artificial Intelligence reliant Electronics system.
Cybercrime is increasing exponentially, and there is a need for the hour to better prepare for it. We are yet to see the worst. Modern warriors need not go to the battlefields. They can fight battle sitting on their computers in their own space. Virus, the illegitimate byproduct of science, has become a considerable nuisance and did irreparable damage to humanity. It’s a coincidence that in 1986 first virus called Brain has come from India’s friendliest country Pakistan. Brain (virus) was written by two Pakistani brothers (also called Ali brothers), Basit Farooq Alvi and Amjad Farooq Alvi, from Lahore, Punjab, Pakistan. However, they didn’t have any malefic intention to write to harm. They have only written that piece of unwanted code (called virus) to target the boot sector of MS-DOS to safeguard the unauthorized use of their company’s Business Software.
You can better serve your motherland by studying Cyber Security and by researching the Electronics Defence Sector. You can see future jobs in the defence sector must have pre-requisite Computer Science as a subject or some high profile jobs with handsome salary packages. So, soldiers, it is better to equip yourself with the core knowledge of Mathematics and Electronics.
You might hear of Big Data, Machine Learning, Artificial Intelligence, Data Science and so on. You can learn the technologies directly. So, which one you select for study? It would be best if you had dice to choose one, as there are numerous tools. With a rock-solid Mathematics foundation, you can learn any computer language tool by selecting it randomly or whatever your situation demands. Over time the new computer language tools will come and go, but your primary skills to learn them remain the same. So, with good mathematics fundamentals like Statistics, Algebra, logic, etc. are the transferable skills, you cannot be successful in the highest salary bracket field or start your own business without mastering them. So, be a successful Employer by employing yourself by selecting the right subject from the beginning of your foundation towards your career.
I have emphasized here ‘Spoken English’ I agree that we do have excellent written English. So, please devote quality time to polish your ‘Spoken English’ skills. You can articulate and deliver our thoughts clearly on an international forum by developing ‘Spoken English’ Skills. You will unleash the leadership qualities to the optimum.
No doubt you could be excellent in your subject. But if you are not able to deliver what you have. Your every effort will become futile— 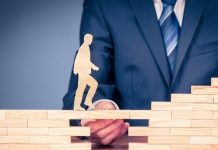 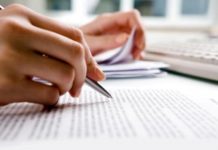 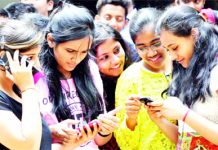 Of Parents, Teens and Technology 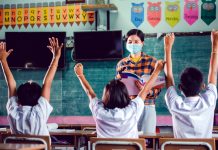 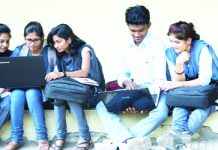 Which one to Choose