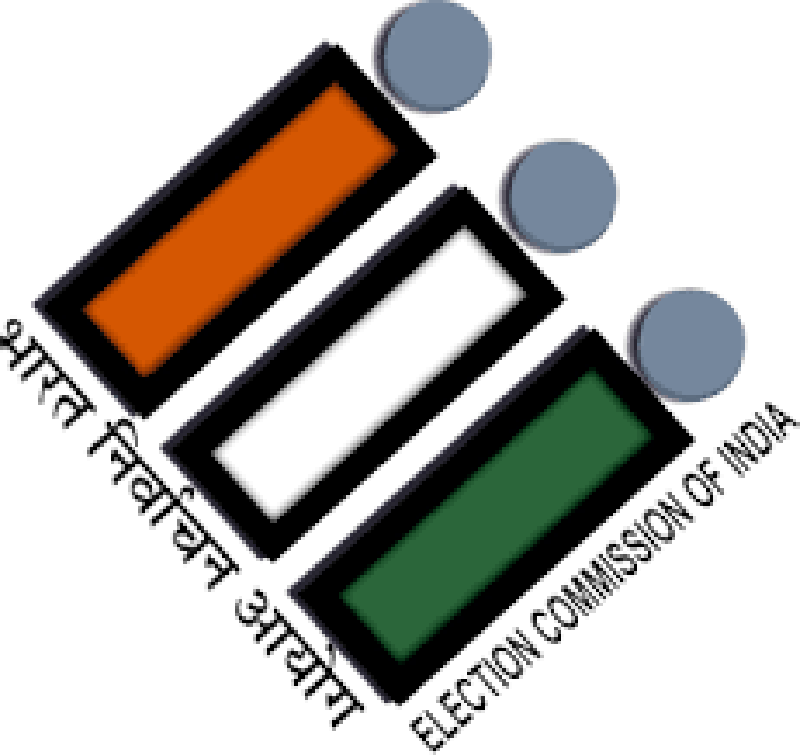 Politicians, officials’ views to be taken into account
Sanjeev Pargal
JAMMU, Feb 22: Full Election Commission is visiting Jammu and Kashmir on March 4 and 5 to meet political leaders and top officers of civil and police administration to take call on whether to hold Assembly elections simultaneously with Lok Sabha polls or defer them in view of security situation.
The Commission is expected to announce schedule of the general elections after Jammu and Kashmir visit during which a decision on Assembly elections in the State will also be announced.
Official sources told the Excelsior that the Election Commission headed by Chief Election Commissioner (CEC) Sunil Arora and comprising two Election Commissioners, Ashok Lavasa and Sushil Chander will reach Srinagar in the morning of March 4 and meet leaders of all major political parties to take their opinion on the conduct of Lok Sabha and Assembly elections.
Later, they will meet the Divisional Commissioner and all Deputy Commissioners of Kashmir for assessment of security situation in the Kashmir valley especially in the wake of Pulwama terror attack in which 44 CRPF jawans were martyred.
They will reach Jammu in the evening of March 4 and meet leaders of political parties on March 5 followed by a meeting with the Divisional Commissioner and all 10 Deputy Commissioners of Jammu division.
In the afternoon, the full Election Commission will have separate meeting with Chief Secretary BVR Subrahmanyam and Director General of Police (DGP) Dilbag Singh for security review.
Chief Electoral Officer (CEO), J&K, Shailendra Kumar and other senior officials of the Commission here will accompany the Election Commission and brief them on preparedness for the Lok Sabha elections.
On February 18, the Union Ministry of Home Affairs team headed by Home Secretary Rajiv Gauba and Jammu and Kashmir officials led by Chief Secretary BVR Subrahmanyam had briefed the Election Commission of India on security situation and election preparedness. It is said that both MHA and J&K administration had cited security situation seeking de-linking of Assembly elections from Parliamentary polls.
However, the Election Commission of India will itself assess the situation across the State and also take written report from the MHA before taking its decision on whether to hold Lok Sabha and Assembly elections simultaneously or defer the Assembly polls for some time.
Meanwhile, keeping in view the upcoming general elections, the Jammu and Kashmir administration has ordered cancellation of leaves of the Government gazetted officers.
“Leave of any kind sanctioned to the Gazetted officers except on medical grounds, child care leave for study purpose shall stand cancelled with effect from Monday,” an official order issued by the General Administrative Department said.
All officers will remain available at their headquarters and places of posting till the conclusion of the elections, the Government order said.
Sources said a final decision on simultaneous holding of Lok Sabha and Assembly elections or deferring the Assembly polls lies with the Election Commission, who would take a final call after visiting the State taking all aspects into consideration.
The EC is expected to announce the schedule for Lok Sabha elections around March 7-8. Assembly polls are expected to be held with Lok Sabha elections simultaneously in Odisha, Andhra Pradesh, Sikkim and Arunachal Pradesh. The Governor’s rule was imposed in Jammu and Kashmir on June 19, 2018 after the State plunged into a political crisis when the Mehbooba Mufti-led PDP-BJP coalition Government was reduced to minority following withdrawal of support by the 25-member BJP in the State.
The Assembly had been kept under the suspended animation then. However, Governor Satya Pal Malik had on November 21 dissolved the 87-member State Assembly after the PDP, supported by the Congress and arch rivals National Conference, tried to stake claim to form the Government.
When the Governor’s rule expired on December 19, 2018, President’s rule was imposed in the State as under the Constitution of Jammu and Kashmir, there is no provision for extension of Governor’s rule.
As the Assembly was dissolved on November 21, 2018, the Assembly elections had to be conducted before May 21, 2019 i.e. within six months of dissolution of the House. However, under exceptional circumstances like security situation, the Election Commission can defer the elections, which will lead to further extension of President’s rule in the State.