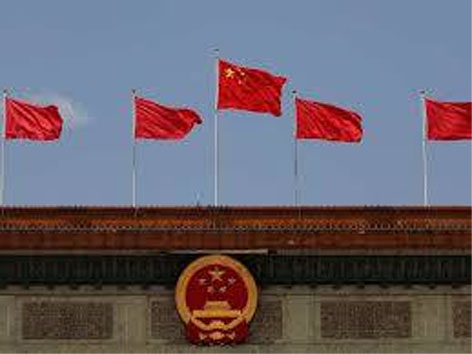 SANTA ANA (US), Jul 1:A fugitive who pleaded guilty to a visa fraud scheme in which Chinese women gave birth in California so their children would be U.S. Citizens has been formally sentenced.
Chao “Edwin” Chen, who is now in China, was sentenced Tuesday to more than three years by a federal judge, according to the U.S. Attorney’s office.
Prosecutors say Chen, 35, was among more than a dozen people charged with operating a company that helped wealthy Chinese citizens and even government officials come to the United States so their children would receive birthright citizenship. The indictment said they used 20 apartments in Irvine to house pregnant clients, who were charged up to $80,000 each.
Clients were coached on how to lie on visa applications, hide their pregnancies during customs checks and pass U.S. Consulate interviews in China, prosecutors said.
Chen’s company, You Win USA, promoted the benefits of giving birth in the United States rather than in China, including free education for the child from grade through high school, less pollution, easier immigration for the family and “priority for jobs in U.S. Government, public companies, and large corporations,” according to the U.S. Attorney.
Chen acknowledged serving at least 60 customers. He also acknowledged paying a woman $25,000 to marry him so he could obtain a green card, prosecutors said. Chen pleaded guilty in 2016 to visa fraud, marriage fraud and filing a false tax return but then fled to China.
Dongyuan Li, 42, of Irvine, pleaded guilty to conspiracy to commit immigration fraud and was sentenced last year to 10 months in federal prison. Her husband, Qiang Yan, 44, has been charged with visa fraud but is believed to be in China.
At least 10 other defendants also are believed to be in China, authorities said. (AGENCIES)