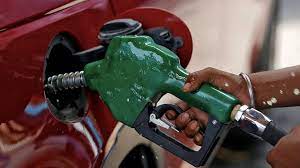 New Delhi, Nov 30: The prices of petrol and diesel remained unchanged for the 26th day in a row on Tuesday.
The fuel prices had come down sharply on November 4 after the Centre announced reduction in excise duties on petrol and diesel by Rs 5 and Rs 10 respectively.
In the national capital, a litre of petrol costs Rs 103.97, Rs 104.67 in Kolkata, Rs 109.98 in Mumbai and Rs 101.40 in Chennai.
Similarly, a litre of diesel is available at Rs 86.67 in New Delhi, Rs 89.79 in Kolkata, Rs 94.14 in Mumbai and Rs 91.43 in Chennai.
After the Centre cut the excise duties, most state governments and Union Territories too reduced Value Added Tax (VAT) on petrol and diesel, providing much relief to the common man.
Some states, mostly non BJP-ruled, are yet to undertake any reduction in VAT on motor fuels.
However, Punjab and Rajasthan have reduced the taxes from their side.
Prices of diesel and petrol were rising across the country, breaching all previous records but the Centre’s announcement to cut the excise duties gave relief to people using the two motor fuels. The rise in the fuel prices in the domestic market was mainly attributed to global upsurge in crude oil prices. (UNI) 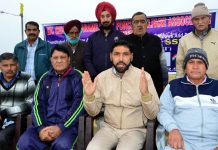 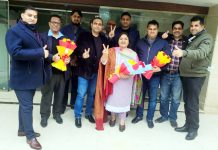 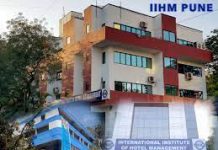 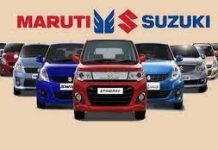 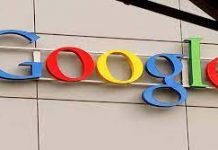 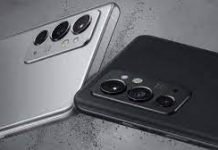 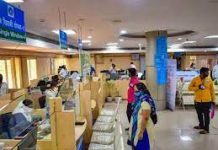 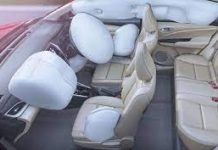 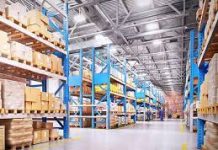 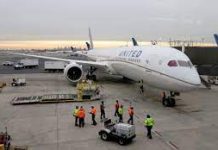 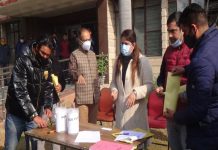