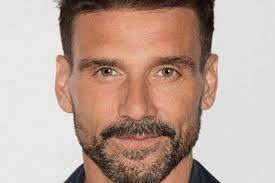 Los Angeles, Jul 21: Actor Frank Grillo will play the lead role in upcoming action movie “Hounds of War”.
The project, which is backed by Dean Devlin’s Electric Entertainment, will be directed by Lowell Dean from a script by Jean Pierre Magro, reported Deadline.
The movie will follow a group of mercenaries who take on jobs that are considered impossible.
After a mission goes wrong due to a shocking betrayal, only one of them is left alive to avenge his fallen brothers.
In addition to starring in the project, Grillo will also serve as executive producer alongside Nika Finch and Polina Pushkareva.
The actor is best known for movies such as “Warrior”, “Captain America: The Winter Soldier” and “The Purge: Anarchy”.
“Hounds of War” is a co-production between Trilight Entertainment’s Shayne Putzlocher and Jaggurnaught’s Jean Pierre Magro, Pedja Miletic and Aaron Briffa. (PTI) 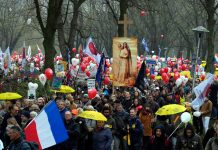 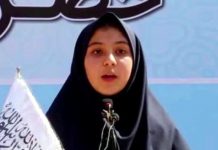 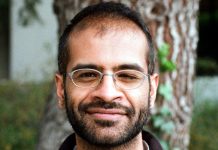 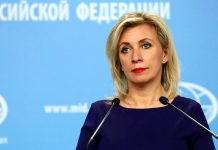 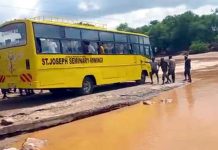 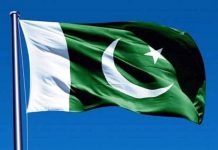 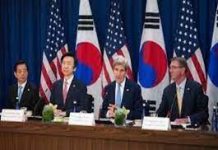