E-Paper
Home Latest News France working with EU for listing of Masood Azhar as a global... 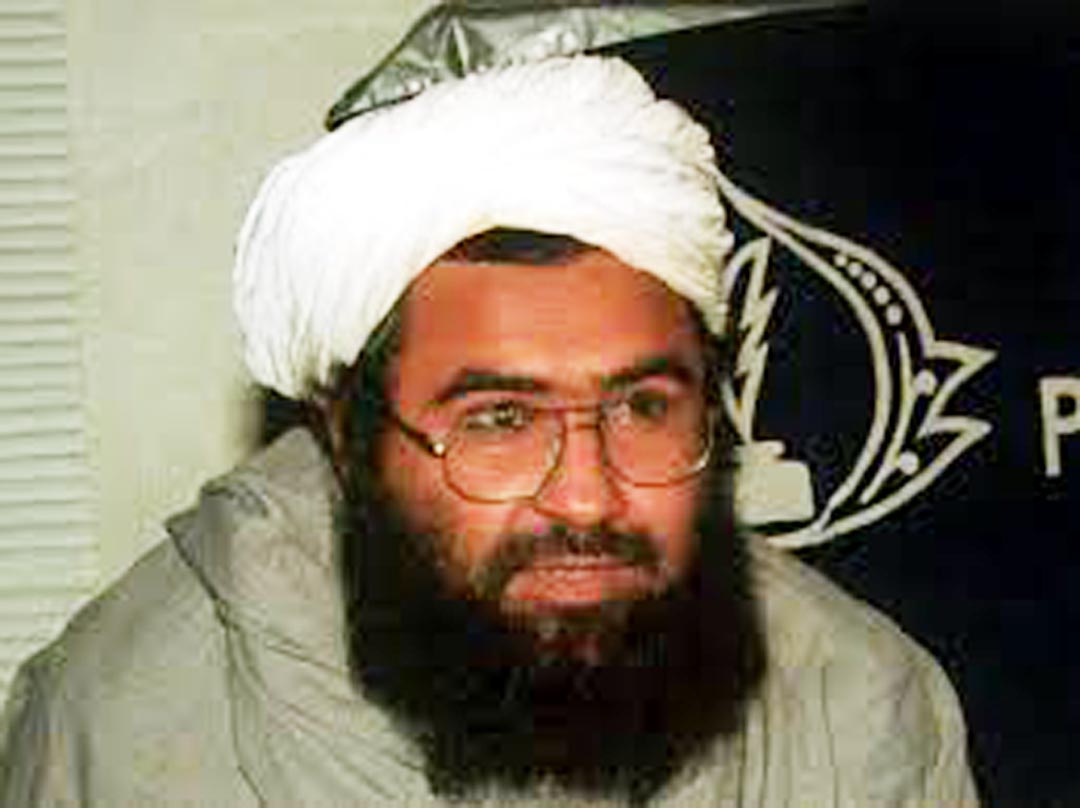 NEW DELHI: France has approached the European Union to designate Jaish-e-Mohammed chief Masood Azhar as a global terrorist and the 28-member grouping is expected to take a decision on the issue based on the principle of consensus, the External Affairs Ministry said on Friday.

“France has taken up the matter with the EU. We understand that the EU will take its decision once their process of designating a terrorist is complete,” External Affairs Ministry spokesperson Raveesh Kumar said.

“It has to be a unanimous decision,” he said. The EU functions under the principle of consensus.

The move by France, a member of the EU, came days after China blocked a bid at the United Nations to ban Azhar. (AGENCIES)