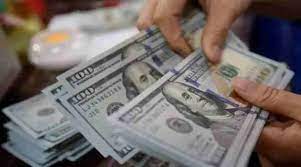 New Delhi, Sept 18: Foreign investors pumped Rs 12,000 crore into the Indian equity market so far this month on hopes that global central banks, particularly the US Fed, may go slow on rate hikes as inflation starts to cool off.
This comes following a net investment of staggering Rs 51,200 crore in August and nearly Rs 5,000 crore in July, data with depositories showed.
FPIs turned net buyers in July after nine straight months of massive net outflows, which started in October last year. Between October 2021 till June 2022, they sold a massive Rs 2.46 lakh crore in the Indian equity market.
In the near term, FPIs flow are expected to remain volatile given the headwinds in terms of monetary tightening, rising inflation, geopolitical concerns, etc, Shrikant Chouhan, Head – Equity Research (Retail), Kotak Securities, said.
According to data with depositories, FPIs (foreign portfolio investors) pumped a net Rs 12,084 crore into Indian equities during September 1-16 . They were net buyers on hopes of continued growth momentum, even as global and domestic data prints were adverse with elevated inflation reported across major economies, Chouhan said.
“Foreign investors continued to invest into Indian equities on expectation that global central banks, particularly US Fed, may go slow on rate hikes as the inflation starts to cool off,” Himanshu Srivastava, Associate Director – Manager Research, Morningstar India, said.
Additionally, given Indian equities would be an attractive investment destination as inflation cools off and the economy embarks on growth trajectory, FPIs would have preferred to stay invested than losing out on that opportunity, he added.
Also, Indian equities went through a correction phase making them relatively attractive on valuations. This provided them a good buying opportunity to hand-pick high quality companies.
The sustained FPI buying that started in July and gathered momentum in August and continued in September too, supported the recent rally in the Indian market.
However, they turned sellers in last few days of the current month on fears of global economic slowdown. FPIs are likely to wait and watch before resuming their buying in India, VK Vijayakumar, Chief Investment Strategist at Geojit Financial Services, said.
Morningstar India’s Srivastava said the recent CPI data in the US disrupted the trend of cooling inflation, thereby dashing hopes that the US Fed could take breather after September and ease up on its interest rate hikes.
The August US inflation edged 0.1 per cent higher from the preceding month to 8.3 per cent. Compared to the year-ago period, it eased from 8.5 per cent.
Apart from equities, FPIs infused a net Rs 1,777 crore in the debt market during the month under review. In addition to India, Indonesia and the Philippines witnessed inflows, while Taiwan, South Korea and Thailand witnessed withdrawals during the period under review. (PTI) 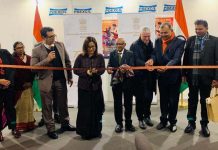 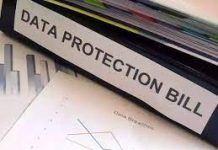 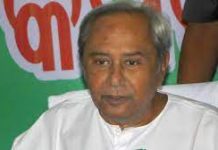 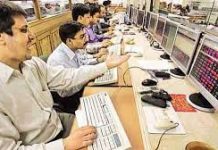 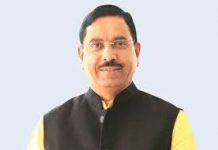 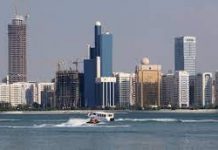 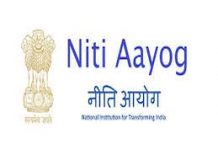 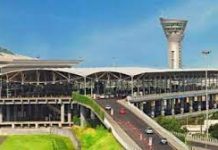 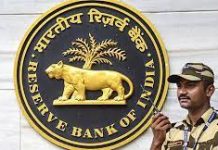 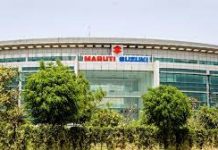 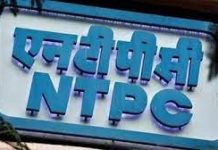