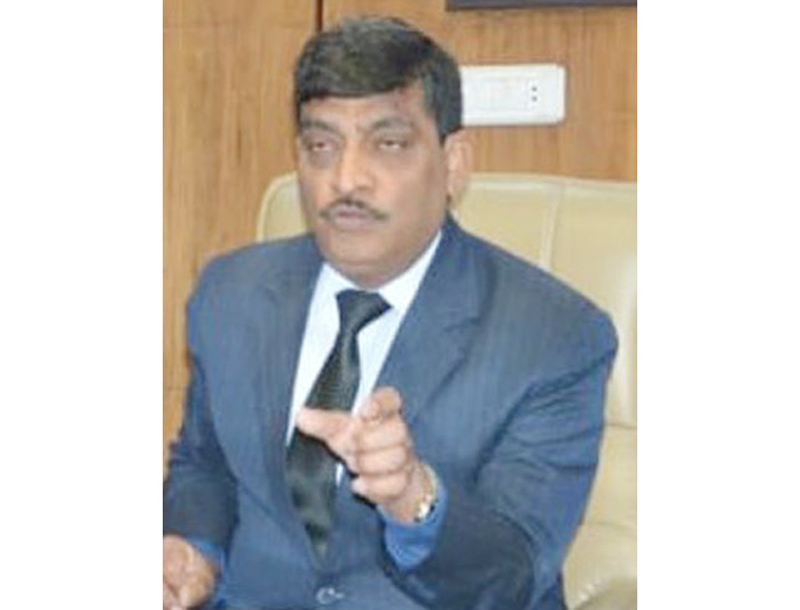 My Town My Pride

JAMMU, Dec 6: On the second day of ‘My Town My Pride’(MTMP) programme, Chief Secretary, Dr. Arun Kumar Mehta today held a day long live interaction with the visiting officers (Prabharis), President’s and representatives of different Municipal Councils, Municipal Committees of Kashmir division at Civil Secretariat here.
During the interaction, the Chief Secretary held detailed deliberations on different deliverables with the officers and took on-spot assessment from them about the participation of general public in this public outreach programme.
While interacting with the officers, Dr. Mehta underlined that the MTMP has evolved into an Aspirational Town programme which will be a continuous affair. He added that the administration will establish City Development Index and the cities and towns will be ranked monthly as per that index reflecting the pace of development and quality of service delivery in each of them.
“The index will be more of a mirror for the cities and towns to compete with each other and thereby achieve best in both infrastructure and services provided to the public”, Dr. Mehta observed.
While interacting with the officers and representatives of Municipal Wards, the Chief Secretary impressed upon them to encourage maximum participation of general public in the programme so that the prime objective of development is achieved. He asked them to involve educational institutions in the celebrations of MTMP and organise events to create awareness among public about different government beneficiary schemes and welfare programmes.
Dr Mehta further remarked that the Prabhari Officers will continue to mentor the towns which were assigned to them as Visiting Officers for next few years so that there is a greater bond between them and the inhabitants for overall progress of these urban centers.
He underscored the need for finalization of seven plans viz. City Livelihood Plan, City Smart Vending Plan, Encroachment Free Town Plan, City Tourism & Culture Plan, City Resource Mobilization Finance Plan, City Beautification Plan and Green City Plan details of which have already been provided to the visiting officers.
While interacting with the Mayor SMC, JunaidMattu; Prabhari officer Srinagar, Dheeraj Gupta and other corporators of SMC, Dr. Mehta enjoined upon them to organise events and activities with involvement of all the line departments so that the Srinagar City will emerge as one of the most vibrant cities of India in terms of development. He asked them that not to restrict the events to MTMP programme only but keep it as a continuing affair and work towards making Srinagar one of the cleanest cities of the country.
Similarly, he interacted with Prabhari officer MC Budgam, Prashant Goel; Prabhari Officer Kulgam, Vijay Kumar Bidhuri; Prabhari Officer, MC Baramulla, Dr. Raghav Langer; Prabhari Officer, Ganderbal, Sheetal Nanda; Prabhari Officer, MC Dooru, Nazim Zia Khan;  Prabhari officer, Kulgam, Sheikh Fayaz; Prabhari officer, MC Anantnag, Dr. Syed Abid Rasheed Shah and other officers assigned as Prabharis to various Municipal areas.
While interacting with officers and representatives of Municipal Councils, Dr. Mehta encouraged them to involve maximum public in this programme and inculcate  in them the spirit of participatory governance. He asked them that the awareness on online  service delivery should be maximised so that more and more people take due advantage of different government schemes.
The Chief Secretary highlighted that people should be made aware that to achieve the goal of corruption free J&K. He also said that  physical mode of application for availing government services should be completely avoided.  He also asked the Prabhari officers and Councillors that Kashmir has vast scope of tourism and it should be their prime objective to develop the assigned towns so that they become places of tourist attraction apart from regular tourist places like Pahalgam, Gulmarg, Sonamarg or others.