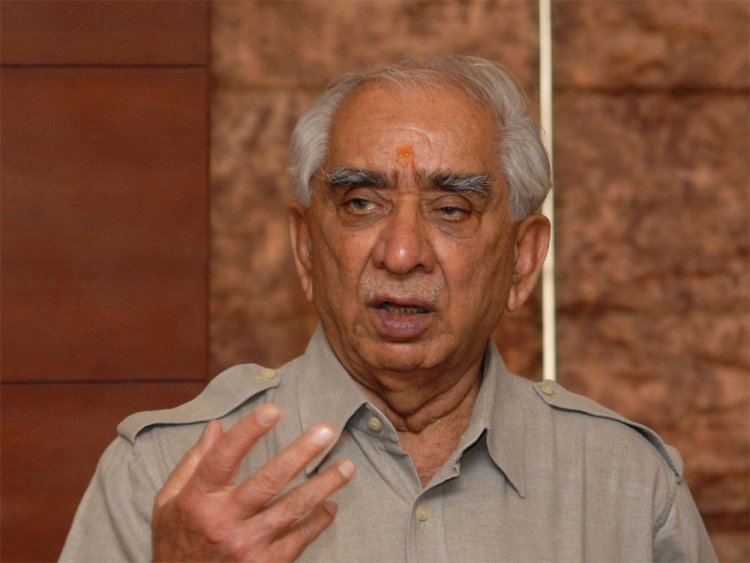 JODHPUR : Former Union minister Jaswant Singh was cremated at his farm house in Rajasthan’s Jodhpur on Sunday evening.
The former Union minister had passed away in New Delhi after a prolonged illness. He was 82.
His son Manvendra Singh lit the funeral pyre amid chanting of Vedic mantras. Singh’s family members and relatives were present during the cremation at the farm house located near a civil airport.
The body was brought to Jodhpur from New Delhi by air and kept in the farm house where people offered floral tributes.
A wreath was also laid on behalf of the Indian Army.
Singh, a retired Army officer, was one of the founding members of the BJP and a close associate of ex-prime minister Atal Bihari Vajpayee.
He had a fall at his home in August 2014 and was admitted to the Army Research and Referral Hospital in New Delhi.
He was in coma for a long spell and had been in and out of the hospital since then. He was admitted to the hospital again in June this year.
Prime Minister Narendra Modi, Defence Minister Rajnath Singh, Rajasthan Chief Minister Ashok Gehlot, former Rajasthan CM Vasundhara Raje and leaders of other political parties expressed grief over his demise. (AGENCIES)