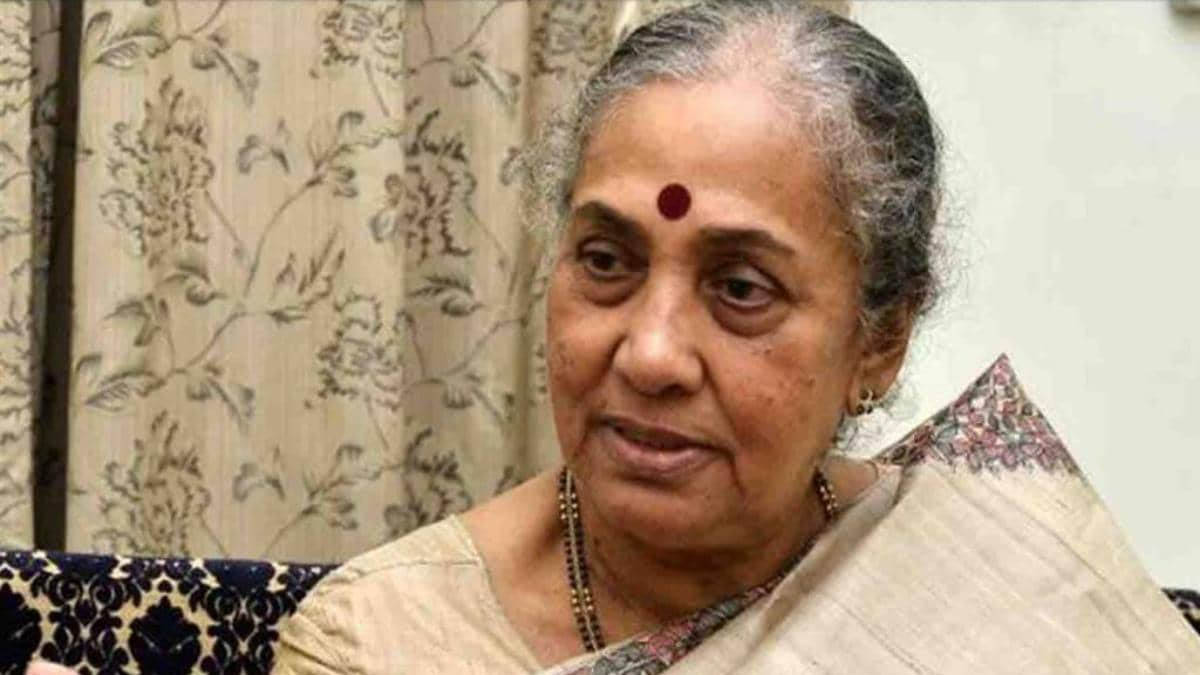 NEW DELHI, July 17: Opposition parties on Sunday decided to field former Rajasthan governor and former Union minister Margaret Alva as their joint candidate for the vice presidential election.
Alva (80) would file her nomination papers on Tuesday, July 19 which is the last date for filing nominations for the August 6 election.
The NDA has fielded West Bengal Governor Jagdeep Dhankar as its joint candidate for the post of Vice President. The decision to field Alva was taken at a meeting of opposition leaders of 17 parties at the residence of NCP supremo Sharad Pawar.
“We have unanimously decided to field Margaret Alva as our joint candidate for the post of Vice President,” Pawar announced after the two-hour meeting.
“Our collective thinking is Alva will file VP nomination on Tuesday,” he added.
He said a total of 17 parties have unanimously taken the decision to field her and with the support of Trinamool Congress and Aam Aadmi Party, she will be the joint candidate of a total of 19 parties.
“We are trying to contact Mamata Banerjee and Arvind Kejriwal. Last time they supported our joint presidential candidate,” he said, adding that even JMM is together with opposition parties in this election. Shiv Sena’s Sanjay Raut said, “We are all together in this election”.
Among the attendees were Congress’ Mallikarjun Kharge and Jairam Ramesh, CPI(M) leader Sitaram Yechury, CPI’s D Raja and Binoy Viswam, Shiv Sena’s Sanjay Raut, DMK’s T R Baalu and Tiruchi Siva, SP’s Ram Gopal Yadav, MDMK’s Vaiko and TRS’ K Keshava Rao.
The RJD’s A D Singh, IMUL’s E T Mohammed Basheer and Kerala Congress (M)’s Jose K. Mani were also present.
The numbers in the electoral college are firmly stacked in favour of the ruling NDA combine.
Unlike the presidential election when the opposition camp had announced their nominee Yashwant Sinha ahead of NDA’s Droupadi Murmu, leading to several nonBJP parties including even Congress allies Shiv Sena and the JMM veering towards Murmu, this time the like-minded parties wanted to wait for the announcement of the NDA candidate.
The last date for filing of nominations for the VP election is July 19. (Agencies)