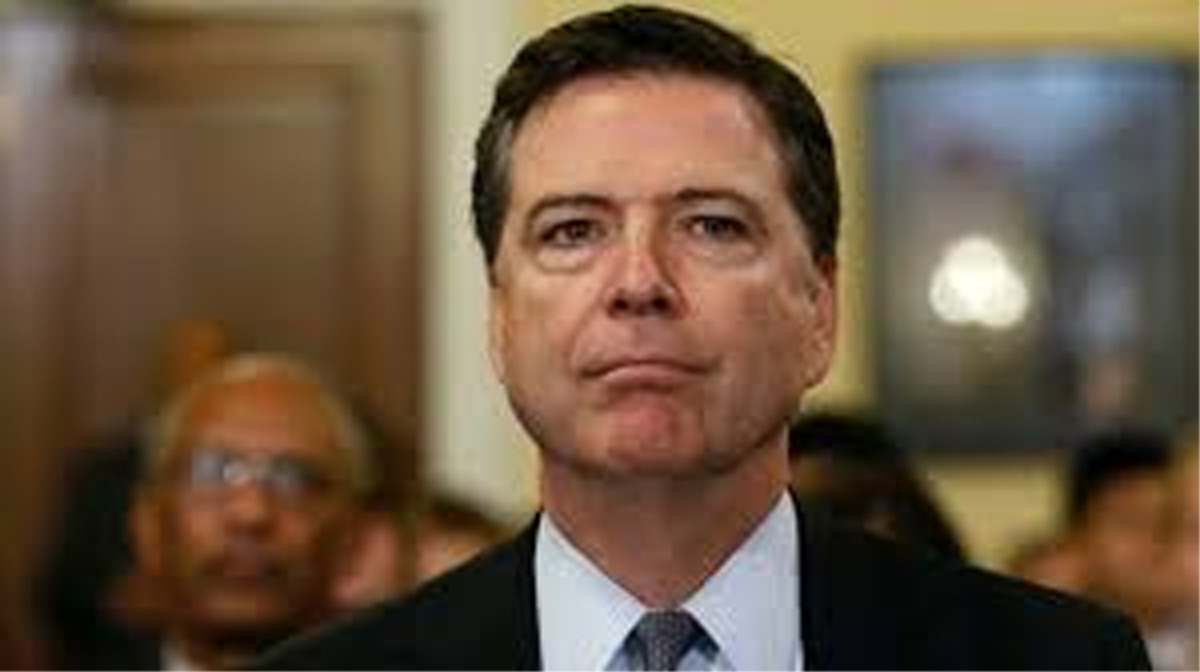 WASHINGTON, Dec 18: Former FBI director James Comey lashed out at Donald Trump on Tuesday for telling “lies” and undermining the rule of law, and urged Republicans to stand up to the president.
“The FBI’s reputation has as taken a big hit because the president of the United States, with his acolytes, has lied about it constantly. In the face of those lies, a whole lot of good people… Believe that nonsense,” Comey told reporters in the halls of the US Senate.
“People who know better, including Republican members of this body, have to have the courage to stand up and speak the truth.”
Comey spoke after a spurt of anti-FBI tweets from the president over the past week alleged that the investigative body abused its powers in probing his former personal lawyer Michael Cohen and his former national security advisor Michael Flynn.
Cohen and Flynn have both been convicted for various crimes and have both offered evidence potentially damaging to their former boss.
With Cohen, Trump tweeted on Sunday: “The FBI did something which was absolutely unthinkable & unheard of until the Witch Hunt was illegally started. They BROKE INTO AN ATTORNEY’S OFFICE!” In fact the FBI had a court order to search Cohen’s office.
As for Flynn, Trump alleged that he had been tricked into lying in a January 2016 interview with the FBI that led to his arrest.
“So General Michael Flynn’s life can be totally destroyed while Shadey James Comey can Leak and Lie,” Trump tweeted earlier this month.
Comey said that politicians, and especially Republicans, have to stop remaining quiet when Trump makes false statements.
“Republicans used to understand that the actions of a president matter, the words of a president matter, the rule of law matters, and the truth matters. Where are those Republicans today?”
“At some point, someone has to stand up and in the face of fear of Fox News, fear of their base, fear of mean tweets, stand up for the values of this country, and not slink away into retirement, but stand up and speak the truth.”
Comey spoke after his second closed-door testimony in a week during which he was quizzed on his oversight of an investigation into the mishandling of sensitive emails by Trump’s 2016 rival Hillary Clinton during the election.
While the Justice Department has closed the issue after an internal review, Trump and Republicans seeking to protect him from the Russia collusion investigation of Special Counsel Robert Mueller want the Clinton probe reopened.
Trump fired Comey in May 2017 after Comey refused to swear his allegiance and roll back the nascent investigation into possible collusion between the Trump campaign and Russia.
Mueller is now believed to be investigating whether that firing and other actions amount to obstruction of justice by the president. (AGENCIES)