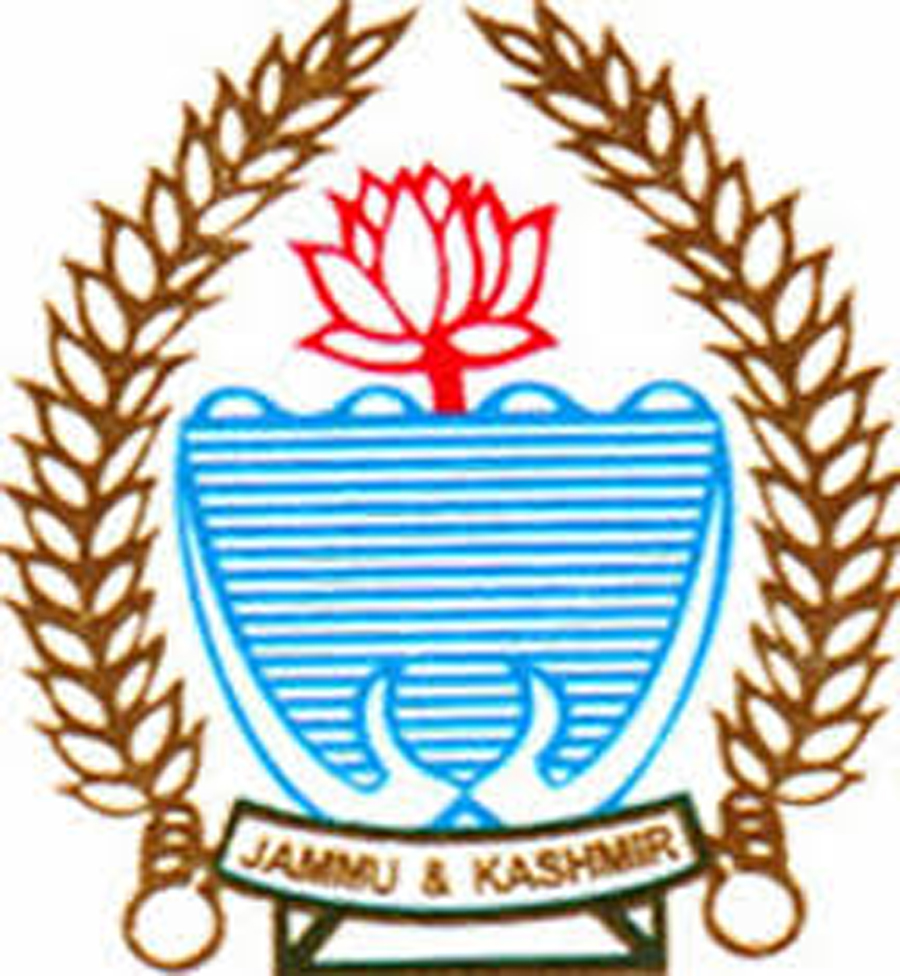 3 docs illegally promoted in ISM
Excelsior Correspondent
SRINAGAR, Apr 22: As the General Administration Department (GAD) has directed all the departments to complete Departmental Promotion Committees (DPCs) by April 30 and sought Action Taken Report for the perusal of Chief Secretary, around 100 doctors in Indian System have been left in lurch as the former Director has withheld their Annual Progress Reports (APRs) for last several years.
The former Director ISM, Abdul Kabir Dar, has, however, illegally issued Time Bound Promotions for at least three doctors in March last year without accepting their APRs. The promotion order (No. DISM/1364-20 dated 19-03-2018) has been issued in favaour of Dr Abdul Rehman Rather, Dr Shaheen Ahmad Mir (No. DISM/TBP/13376-31 dated 19-03-2018) and Dr Parvez Ahmad Teli (No. DISM/Estt /13732-38 dated 20-03-2018). As per the Government order (no. 493-HME of 1999 dated 05-10-1999) the APR is mandatory for the Time Bound Promotion but their APRs are yet to be accepted as per the list of the pending APRs recently issued by the Department.
The Director ISM, Niraj Kumar, has written a letter (No. DISM/Estt//G/1672 dated 03-07-208) to Principal Secretary Health and Medical Education last year in July requesting him to take a decision on these pending APRs but so far nothing has been done.
The Director in his letter has said that time bound promotion cases of Medical Officers in ISM are pending due to non-completion of APRs. “The APRs have been initiated and reviewed by the concerned initiating authority (ADMO,ISM) and reviewing authority (Dy Director ISM) respectively but have not been accepted during the tenure of then Accepting Authority (then Director ISM). Similarly Director ISM is also Initiating/Reviewing Authority for writing APRs of ADMO or equivalent, and APRs of number of I/C ADMOs ISM or equivalent have been initiated/to be initiated but have not been initiated/reviewed during the period of my predecessor”, read the letter.
Niraj Kumar in the letter has said that more and more APRs of doctors pending acceptance/review are piling up in the department. He has said that due to non-completion of APRs, the doctors despite attaining eligibility for Time Bound Promotion are suffering.
“It is observed that no adverse entry has been made by initiating authority nor reviewing authority nor there is any contradiction between them. Therefore in order to clinch the controversy once for all, either the APRs need to be completed from the then accepting authority as he is in-service or the second option is that undersigned may be authorized to complete the APRs of doctors pending initiation/review or acceptance as per relevant record”, read the letter.
The Principal Secretary Health and Medical Education has so far in last 10 months failed to take decision on the APRs of these doctors which are pending with the former Director ISM.