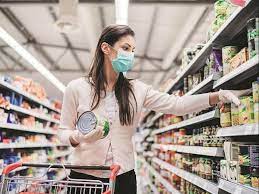 NEW DELHI, Nov 28: The Fast Moving Consumer Goods (FMCG) market will see further tapering down and decline in volumes, especially in the in-home consumption category due to a higher base effect, but there are some “silver linings” as some categories are maintaining higher penetration than the pre-pandemic level, data analytics and market insight firm Kantar said.
The December quarter of 2020, was one of the fastest-growing quarters, with a 5.5 per cent growth and these high baseline numbers are likely to cause another steep drop in growth rates in the next quarter as well.
“As a result, by the end of 2021, the MAT (Moving Annual Total) growth will see further tapering down, and a decline in FMCG volumes, in-home is very much possible,” said Kantar in its FMCG Pulse for November 2021.
However, it also added :”Despite this, we maintain that it is not a scary situation to be in, but rather a fact that mirrors the strong consumption trend the country has been witnessing for quite some time now.”
The September quarter retreated marginally by 0.5 per cent against last year’s same period, primarily led by urban India, which shrank by 2.6 per cent.
“Rural is maintaining growth, but at just 1.5 per cent,” Kantar said, adding “as a result, the MAT September FMCG growth stood at 1.9 per cent, slower than the population growth.” The average quarterly growth in the pre-pandemic 2019 was 2.1 per cent.
MAT is the total sales figures, over the course of the previous 12 months. This is a rolling yearly sum, so changes at the end of each month with data from the new month added to the total and data from the first month of the period taken away.
In FMCG, some categories took as soon as the pandemic struck, and then there were other categories that struggled during lockdowns but emerged as fast winners after lockdowns.
Categories like dish wash, spices and salty snacks witnessed step-growth, without losing their penetration in any quarter since the onset of the pandemic, while categories like toilet cleaners and insecticides peaked when cases were high, lost penetration afterwards, but are still maintaining higher penetration than the pre-pandemic period.
“Despite the slowdown in FMCG, the high adoption of some of these categories is a silver lining,” it said.
According to Kantar, the lagging growth continues to be a result of the underwhelming purchase of atta (wheat flour) as the government is offering free wheat to consumers.
“Excluding atta out of our numbers, immediately catapults the FMCG growth to a more than respectable 5.9 per cent at a MAT level, this time seeing a growth in both urban and rural,” it said. (PTI) 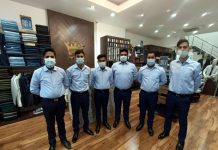 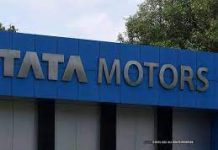 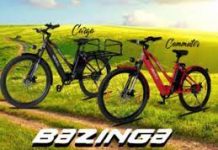 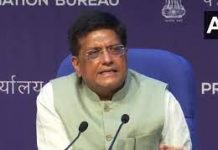 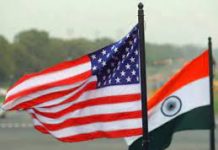 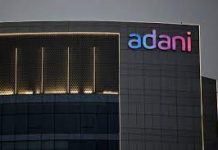 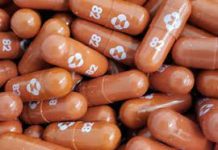 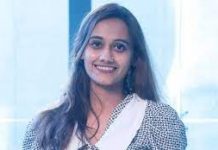 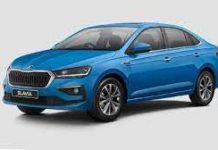 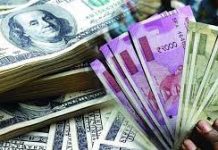