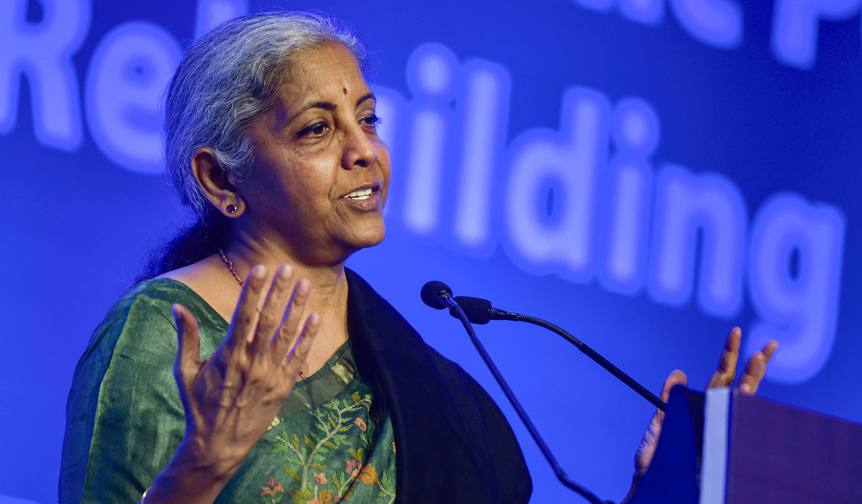 Sanjeev Pargal
JAMMU, Dec 30: Union Minister for Finance and Corporate Affairs Nirmala Sitharaman today held pre-budget consultations with the Finance Ministers of States and Union Territories with Legislature including Lieutenant Governor of Jammu and Kashmir Manoj Sinha and listened to their suggestions for incorporation in the general budget for the Financial Year 2022-23.
General budget of the country is presented in the Parliament by the Finance Minister in the budget session generally on February 1 while the budget of Jammu and Kashmir this year was presented on March 17.
This will be third consecutive budget of Jammu and Kashmir which will be presented in the Parliament in the absence of Legislative Assembly in the Union Territory in view of delay in conduct of Assembly elections.
While there was no official statement issued by the Jammu and Kashmir Government, sources said the Lieutenant Governor spoke on reforms undertaken by the UT Government in financial sector including better expenditure management and sought liberal grants and funding for J&K in the general budget.
He was also reported to have briefed the meeting on tax collections by the Jammu and Kashmir administration in the current financial years.
Tax collections are on higher side, sources pointed out.
“Discussions in today’s meeting were confined to general budget of the country. For Jammu and Kashmir budget, Nirmala Sitharaman is likely to convene a separate meeting with the Lieutenant Governor and top officials of civil administration of the Union Territory,” sources said.
For current financial year of 2021-22, Jammu and Kashmir was given Rs 1.08 lakh crore budget and the administration is expecting substantial hike in it for next financial year of 2022-23. However, the amount will be finalized taking into account the spending capacity of the Union Territory.
The Lieutenant Governor had recently stated that Jammu and Kashmir has already received investment proposals worth Rs 44,000 crore under new Industrial Development Scheme and the investments are likely to touch Rs 60,000 crore shortly.
“The Government is confident that by the time budget of Jammu and Kashmir for next Financial year of 2022-23 is presented in the Parliament, the investments would have reached Rs 60,000 crore,” the sources said.
The Finance Department of Jammu and Kashmir Government has already completed the exercise for assessing requirements of different departments for next financial year’s budget in the months of September and October while pre-budget discussions with trade, industry and other such bodies have also been held in the Union Territory.
“All stakeholders have been taken onboard. The suggestions given by them will also be incorporated in the budget to the maximum possible extent,” the sources said.
Finance Minister Nirmala Sitharaman had presented Rs 1.08 lakh crore worth budget for 2021-22 for the Union Territory of Jammu and Kashmir in March this year in Parliament with focus on Employment, Good Governance, Socio-Economic Development, Infrastructure, Agriculture & Horticulture and Atmanirbhar Bharat. She had projected economy to grow at 7.5 per cent in the Union Territory.
This was for the second successive year that annual budget of Jammu and Kashmir was tabled in the Parliament in the absence of Legislature in the Union Territory due to delay in Assembly elections.
The budget of Jammu and Kashmir for the year 2022-23 will be third consecutive in the Parliament as there was no scope of conduct of Assembly elections within the next few months.
“The budget for 2021-22 for J&K will again cross Rs 1 lakh crore mark, an indicator of our commitment to make the UT a model of development. The total budget estimates for the fiscal is Rs 1,08,621 crore, of which development expenditure is of the order of Rs 39,817 crore,” Sitharaman had said in her budget speech.
Jammu and Kashmir’s budget for 2020-21 was to the tune of Rs 1,01,428 crore.
Meanwhile, an official statement released by the Union Ministry of Finance after today’s meeting said: “Nirmala Sitharaman chaired the pre-budget consultations with the Finance Ministers of States and Union Territories (with Legislature) for Union Budget 2022-23 here today. The meeting was attended by Union Minister of State for Finance, Chief Ministers, Deputy Chief Ministers, Finance Ministers, Ministers and Senior Officers from the States and Union Territories (with Legislature) and the Union Government”.
The statement said the Union Finance Secretary welcomed all the participants to the deliberation and informed the importance of this particular consultation meeting. Most of the participants thanked the Union Finance Minister for financially supporting their States/Union Territories during the worst months of pandemic, by enhancing borrowing limits, providing back to back loans to States, and through Special assistance for capital expenditure. “The participants also gave numerous suggestions to the Union Finance Minister for inclusion in the Budget Speech. The Finance Minister thanked the participants for their inputs and suggestions towards Union Budget 2022-23 and assured to examine each of the proposals”. 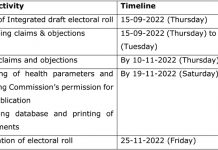 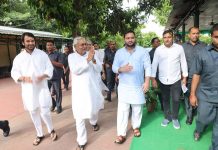 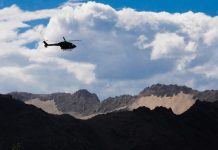 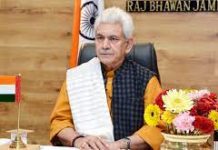 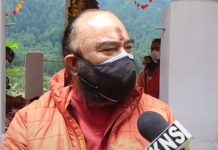 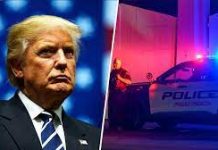 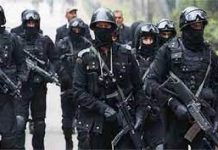 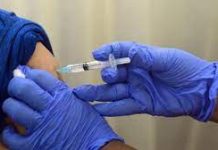