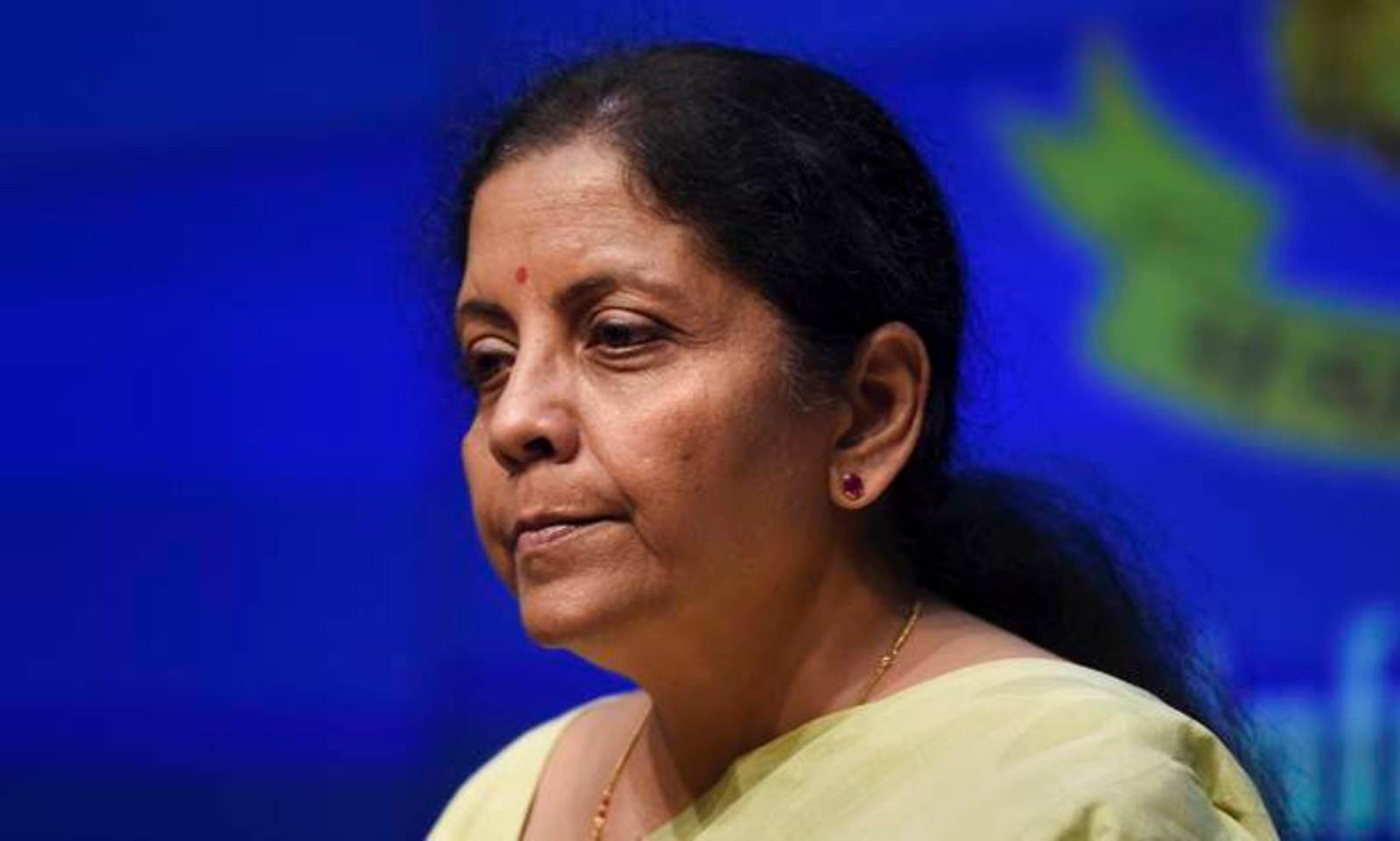 JAMMU, Nov 28: Finance Minister Nirmala Sitharaman today presented Rs 8820 crore worth first batch of Supplementary Demands for Grants for newly created Union Territories of Jammu and Kashmir and Ladakh in the remaining months of current financial year of 2019-20, which will conclude on March 31, 2020.
She tabled the grants in the Lok Sabha first followed by the Rajya Sabha.
Powers of presenting grants for the Union Territory of Jammu and Kashmir are vested with the Central Government in absence of the Legislative Assembly. Budget of the next financial year of 2020-21 for the Union Territory of Jammu and Kashmir will also be presented in the Parliament.
As the Union Territory of Ladakh hasn’t been granted Legislature, its financial requirements will be met by the Central Government.
Jammu and Kashmir will get the grants once they are approved by both Houses of the Parliament.
According to officials, the grants will help Jammu and Kashmir and Ladakh, which had become the two new Union Territories on October 31, in meeting Government expenses as well as boosting development works.
Sitharaman sought total approval for additional Rs 21,246.16 crore worth grants from the Parliament for remaining part of the financial year of 2019-20. Of Rs 21,246.16 crore, Rs 8820 crore approval was sought for the newly created Union Territories of Jammu and Kashmir and Ladakh, in the current fiscal ending March 31, 2020.
While tabling grants in both Houses of Parliament, the Finance Minister said the total spend and cash outgo will be to the tune of Rs 19,000 crore.
She said the Government was seeking Rs 8,820.62 crore as grants for Union Territories Jammu & Kashmir and Ladakh in lieu of the erstwhile State’s share of 14th Finance Commission Award.
The Central Government had on November 1, i.e. a day after the Union Territory of Jammu and Kashmir came into existence given the nod to the budget of J&K for remaining five months of the current financial year i.e. from November 1, 2019 to March 31, 2020 as J&K as a State had ceased to exist and was bifurcated into two Union Territories of J&K and Ladakh.
The Presidential Order No. S.O. 3938 (E) dated November 1, 2019, reported exclusively by the Excelsior, had authorized the Union Territory Government of Jammu and Kashmir to utilize the funds for next five months pending approval of the Parliament.
The State administration has also completed all formalities for next financial year’s budget (2020-21) which was expected to be around Rs 1.21 lakh crore and will also require approval of the Parliament as the Union Territory of Jammu and Kashmir was under the Central rule in absence of the Legislative Assembly.
Next financial year’s budget will come into effect from April 1, 2020.
The supplementary grants present in the Parliament by the Finance Minister stated that Rs 4,557 crore will be infused in the IDBI Bank through recapitalization bonds, while Rs 2,500 crore will go into recapitalization of State-owned insurance companies.
The Union Budget for FY20, presented in July, had estimated a total Government spending of Rs 27.86 lakh crore, excluding expenses of public-sector companies.
The Finance Minister sought Rs 1,500 crore to meet the additional expenditure towards payment of pay and allowance of armed forces and another Rs 666 crore for meeting expenditure of Department of Space.
As much as Rs 3,387.46 crore have been provided in the supplementary demands for grants for meeting expenditure towards salaries and cost of the ration of police.
About Rs 1,000 crore has been sought for providing additional funds under the scheme for free LPG connection to poor households.
A sharp cut in corporate tax rates and lackluster growth in goods and services tax collections, amid a marked downturn in the economy, have squeezed Government finances this year.
The Indian economy expanded by 5 per cent in April-June, its slowest annual pace since 2013 and the projections are that it may have slowed down further in the second quarter, making six consecutive quarters of slowing growth, a first since 2012. This despite a recent series of fiscal stimulus, including a reduction in corporate tax rates.
Growth outlook has weakened sharply this year, with a crunch that started with the non-banking finance institutions spreading to retail businesses, car-makers, home sales and heavy industries.
So far, the Government has maintained that it will stick to the fiscal deficit target of 3.3 per cent of GDP for 2019-20 and has no plans to revise it.