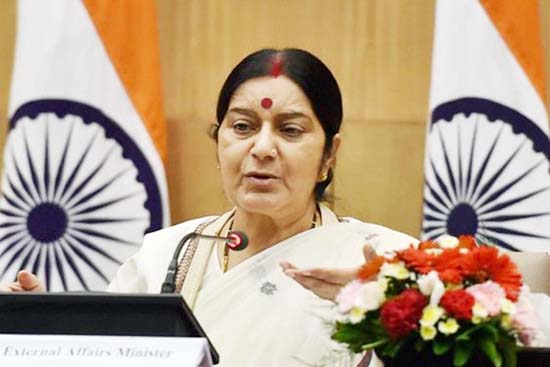 Contact could not be established with the Indian Air Force flight IFC 31 after it left Male ATC for Mauritius airspace yesterday, the Airports Authority of India (AAI) said in a statement.

But instead of the waiting for the mandatory 30 minutes, the uncertainty phase was activated, known as INCERFA in aviation parlance, it said.

“Mauritius ATC activated the uncertainty phase without allowing the stipulated time period of 30 minutes to lapse from the time when the aircraft last contacted ATC. This was perhaps done because the flight was carrying a VIP,” the AAI said.

Since the Embraer-135 aircraft, carrying the Minister, does not have a long range, it had stopovers at Thiruvananthapuram and Mauritius for refuelling.

The flight had left for Mauritius from Thiruvananthapuram at 2.08 pm. After it left the Indian airspace, it was handed over to the Male ATC which established contact with the flight at 4.44 pm IST.

Soon after it was handed over to the Mauritius ATC, the incident unfolded leading to panic. However, everyone heaved a sigh of relief when the aircraft came in contact with the ATC there at 4.58 pm, the AAI said. (AGENCIES)