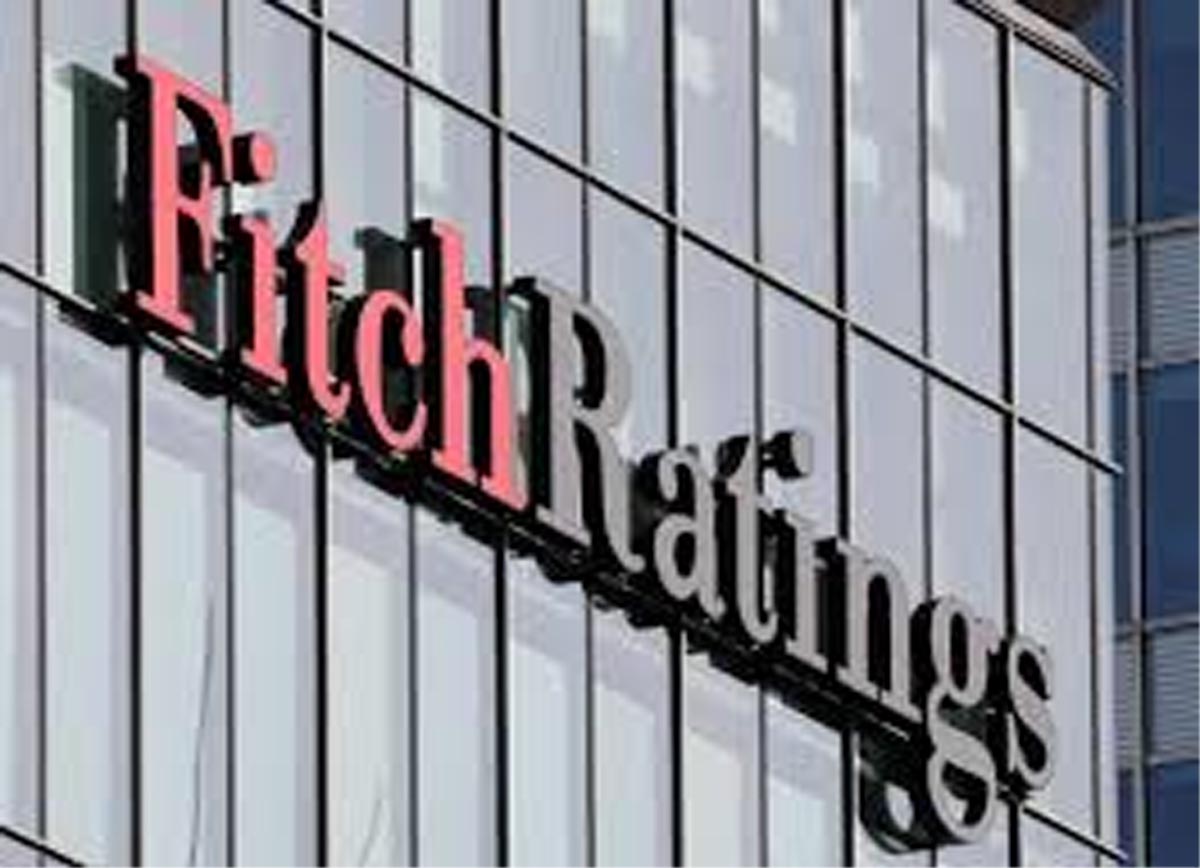 NEW DELHI, Mar 22: Fitch Ratings Friday cut India’s economic growth forecast for the next financial year starting April 1, to 6.8 per cent from its previous estimate of 7 per cent, on weaker than expected momentum in the economy.

“While we have cut our growth forecasts for the next fiscal year (FY20, ending in March 2020) on weaker-than-expected momentum, we still see Indian GDP growth to hold up reasonably well, at 6.8 per cent, followed by 7.1 per cent in FY21,” Fitch said in its Global Economic Outlook.

Fitch Ratings cut India’s FY19 GDP growth forecast to 7.2 per cent from 7.8 per cent on December 6.

According to Fitch, the RBI, has adopted a more dovish monetary policy stance and cut interest rates by 0.25 percentage at its February 2019 meeting, a move supported by steadily decelerating headline inflation.

“We have changed our rate outlook and we now expect another 25 bp cut in 2019, amid protracted below target inflation and easier global monetary conditions than previously envisaged,” it said.

“On the fiscal side, the budget for FY20 plans to increase cash transfers for farmers,” it added.