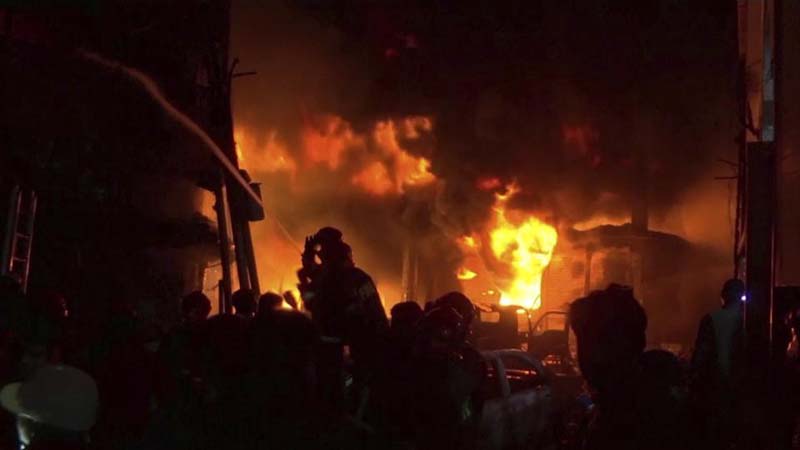 NEW DELHI, July 12: A minor fire broke out in the operation theatre of ESI Hospital in west Delhi’s Basai Darapur on Friday morning, with fire fighters evacuating seven patients to safety, fire officials said.
No one was injured in the blaze, they said.
The fire department said they received a call about the fire at 9.10 am, after which six fire tenders were rushed to the spot.
“The fire broke out in the ceiling of the operation theatre on the third floor of the hospital after which seven patients were rescued to safety,” Atul Garg, Chief fire officer said.
The fire was brought under control by 9.25 am, the fire official added. According to the hospital authorities, the fire broke out due to a short circuit in a machine.
“Due to excessive smoke, seven patients were shifted from the recovery room on the third floor to the seventh floor of the hospital,” said Dr Deepak Kumar Sharma, the medical superintendent of the hospital said. The seven patients were operated in the same operation theatre on Thursday before being shifted to the recovery room on the same floor, he said. (PTI)

The hospital claimed that they also have a Fire Control Cell and all fire norms were adhered to. (PTI)