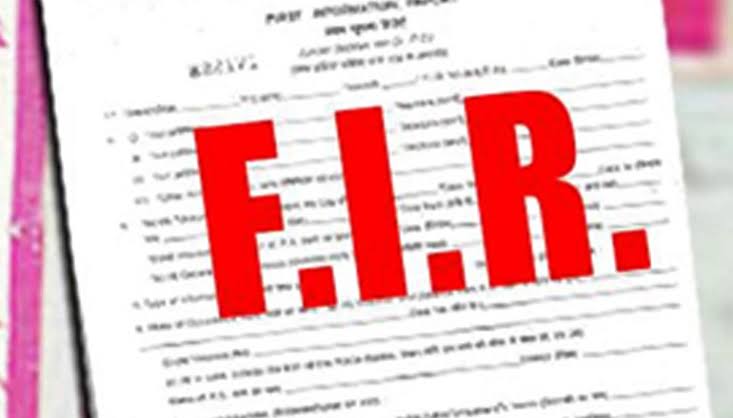 Excelsior Correspondent
Srinagar, Feb 22: Police today registered a case against a Facebook user for posting threatening message against a police officer.
Police said it was learnt that one Facebook user has posted threatening message against one senior Police officer of J&K Police with the explicit intention to terrorize the general public.
“Besides on the same URL address, objectionable materials have also been uploaded with an intention to create panic and spreading of threatening messages”, police said.
Police added that uploading of such threatening messages has the effect of instilling sense of fear and panic among the family members of police officers.
Police said they have taken cognizance of this social media post by miscreant and a case FIR No. 03 of 2020 under relevant Sections of law has been registered at Cyber Police Station Kashmir Zone Srinagar and further investigations are on.